Israel and Turkey agreed to resume full diplomatic ties, seeking to draw a line under a years-long period of tensions that spilled into regional security, energy and trade. 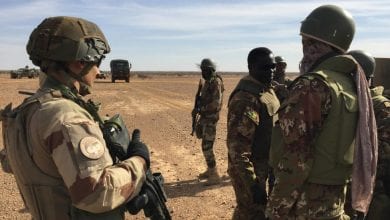 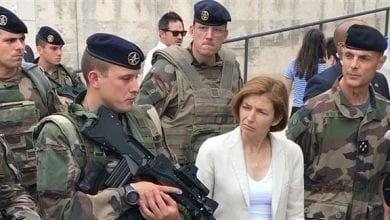 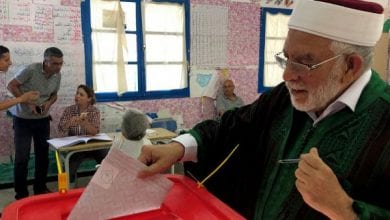 Polls close in Tunisia with indications of low turnout 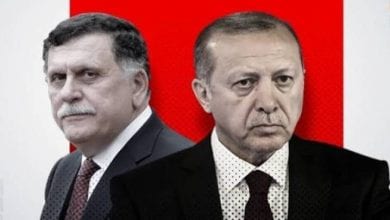 Why Is Turkey Involved in Libyan Conflict?