Talk during the past two decades about Iran’s plan to control the region and threatens the sovereignty of all its states has not been just an exaggeration inspired by the repetitive crises involving Tehran.

The story began in the years that followed the Iranian revolution. Taking advantage of manufactured crises, the regime built an empire of armed militias that has become the biggest of its kind in the world today. It has invested all its capabilities in these militias, and established numerous armed and trained organizations in Iraq, Syria, Lebanon and Yemen, as well as Afghanistan; all working under the command of the Islamic Revolutionary Guard Corps (IRGC), well beyond the authority of their respective governments.

During the few days that preceded Saturday’s attack on the Saudi oil-producing facility at Abqaiq, information received from Iraq indicated that three armed organizations had been planning operations against US targets inside Iraq. This reinforces the possibility that the attack against Saudi Arabia was launched from Iraq, the country that is no longer able to control the militias on its territory due to the infiltration of the IRGC. The IRGC has the upper hand in Iraq thanks to several militias that take their funding from the Iraqi government and instructions from Tehran. The same “scenario” is replicated in Lebanon, Syria and Yemen: A failed or weak centralized state, while militias control sovereign decisions in favor of Tehran.

The massive attack on the Abqaiq oil facilities does not only target Saudi Arabia, but rather the whole region and even the world; which Tehran wants to acknowledge its dominance, accept its decisions and prepare for a new phase of Iranian dominance in the region.

Should we blame ourselves for failing to work on confronting Iran, directly or by proxy, in recent years? Should we blame Washington and the rest of the world powers that have major interests in the region?

Iran effectively controls Sanaa, Baghdad, Damascus and Beirut and is working on dominating the Gulf and the rest of the region.

The truth is that it has not been hard for us to read into the Iranian project since the 1980s, and its confrontation was always based on a defensive strategy. There are those who failed to understand what was happening on the ground, and got lost in believing theories that had nothing to do with the reality we live in.

Today, the story is evident and the picture is complete. Iran effectively controls Sanaa, Baghdad, Damascus and Beirut and is working on dominating the Gulf and the rest of the region. The options for confronting Tehran are few because it does not operate in a direct manner, while issuing false denial statements and holding its affiliated organizations, such as the Houthis in Yemen, Asa’ib Ahl Al-Haq in Iraq and Hezbollah in Lebanon, responsible. However, the situation no longer requires much to convince the region’s states of the truth that the attack on Abqaiq was orchestrated in Tehran, and is one of the battles it seeks to perpetrate.

Can the attack on Abqaiq be a result of the US’ suffocation of Iran? No, it is not the result of the economic blockade against Iran; but the opposite is true. One of the reasons behind the economic sanctions, and the rejection of the nuclear agreement (the Joint Comprehensive Plan of Action) was Iran’s insistence on implementing its project: Expanding its power and threatening the region’s states. The pro-Iran rebel armed militias in Iraq and Lebanon emerged years before the nuclear agreement and the sanctions, not vice versa.

The conclusion is that Iran is an evil state with a large project. Its ideology and ambitions resemble those of Al-Qaeda and Daesh; its danger threatens everyone. Without a united front determined to confront it, it will only expand and flourish. 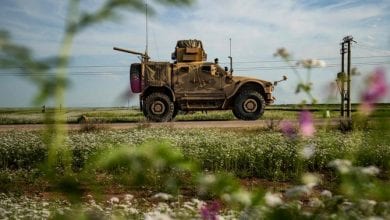 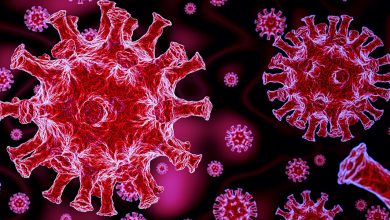 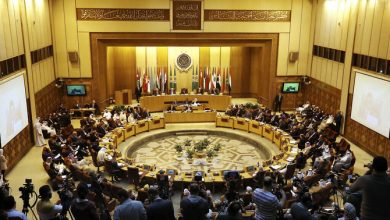 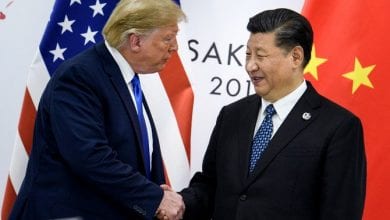