Our correspondent in Gaza reported that the occupation warplanes launched a series of airstrikes on the Qadisiyah site – a resistance site west of Khan Yunis, in the southern Gaza Strip.

In response, the Palestinian Resistance announced that its air defenses confronted the hostile Israeli air force in the skies of the Gaza Strip with anti-aircraft fire and surface-to-air missiles.

The Israeli occupation warplanes also raided agricultural fields in the eastern districts of Rafah, in the southern Gaza Strip, before renewed air raids struck east of Khan Yunis, as per our correspondent.

The Israeli occupation claimed that the airstrikes “targeted a rocket manufacturing center, and a tunnel”.

Commenting on the Israeli aggression, Hamas spokesperson Hazem Qassem asserted, “The Palestinian resistance will continue to defend the Palestinian people everywhere and will not allow the Israeli occupation to change equations.”

“The Israeli occupation has expanded its aggression against our Palestinian people by bombing the Gaza Strip following its execution of Palestinian martyr Ammar Mifleh in Huwara (Nablus),” added in a statement. 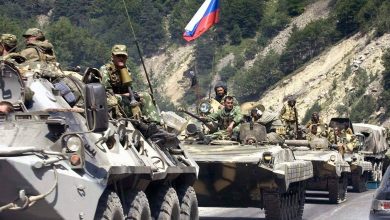 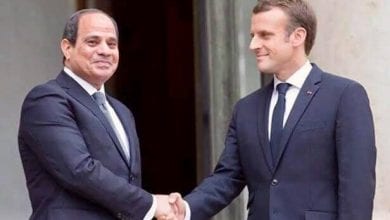 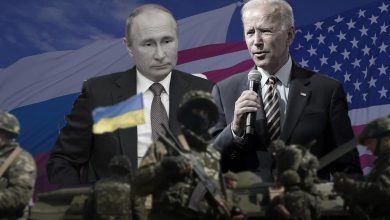 Biden, Putin agreed ‘in principle’ to summit proposed by Macron