Jurgen Klopp hopes Mohamed Salah and Liverpool are close to rediscovering their best form ahead of their Super Sunday trip to Premier League leaders Arsenal.

Liverpool have endured a difficult start to the season, winning just twice in the league so far to leave them a mammoth 11 points behind Mikel Arteta’s team, albeit with a game in hand on the Gunners.

Meanwhile, Salah – last season’s joint-top scorer in the Premier League – has scored only two goals in the league so far this campaign, although Klopp thinks the Egypt forward could be returning to his best form.

Meanwhile, Salah – last season’s joint-top scorer in the Premier League – has scored only two goals in the league so far this campaign, although Klopp thinks the Egypt forward could be returning to his best form.

Jurgen Klopp was full of praise for Arsenal’s youngsters and revealed he tried to sign a 15-year-old Martin Odegaard when he was Borussia Dortmund manager.

“With Mo, I hope it’s like us, we are close to exploding,” Klopp said. “Even when his goalscoring numbers aren’t crazy, his goal involvements are good.

“His passing is good. Nobody can cope with the [Erling] Haaland situation, it’s crazy what he’s doing. Exceptional player in an exceptional team and we shouldn’t compare anyone with that.

“Mo wants to score goals desperately. Call him in 20 years, it will be the same.”

Klopp has predicted a tough afternoon in the capital on Sunday against an Arsenal side who are on top of their game, having lost just once all campaign, a run of results that sees them lead champions Man City by a point.

“If you are a top manager, you arrive here pretty much in a year. Top-class managers all round makes it more difficult.

“I’m pretty sure arsenal fans are pretty happy with situation they now find themselves.

“Maybe similarities to when I took over at Liverpool. A big club and we’ve had big games against them. Now they are ready for the next step.”

As for his own struggling team, Klopp dismissed suggestions Liverpool could currently be suffering the effects of having been coached by the German for seven years.

Klopp, who arrived at Anfield in 2015, left both his two previous jobs – at Mainz and Borussia Dortmund – after seven years at the helm.

However, it is a comparison he rejects.

“I should have done that before I signed a new contract. Seven-year itch? At Mainz the club needed a change, a fresh start.

“I went to Dortmund and was fine. Seven years and it was just the situation, players got bought up by other teams. Constantly two steps back, which was really intense and exhausting.

“And I thought I’d give a holiday a try and that only lasted four months for that!

“We are in a difficult moment, but it’s not to do with seven years. Does it look like we will be champions? Probably not, but not impossible.” 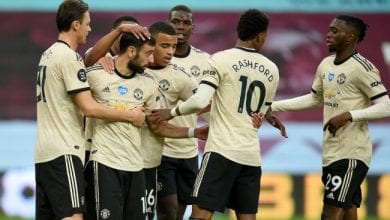 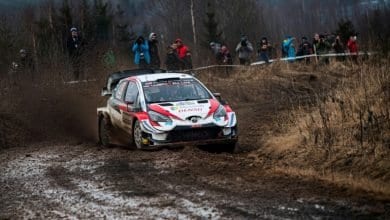 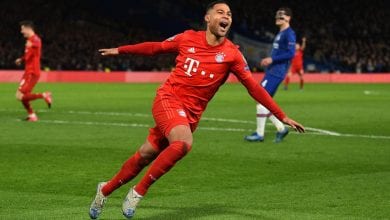 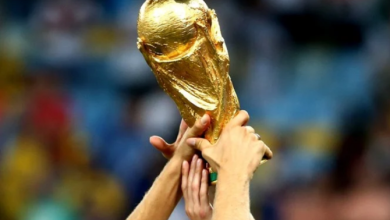