Kuwait’s ambassador to Austria and his permanent representative to international organizations in Vienna, Talal Al-Fassam, called on the international community to take responsibility and called on Israel to join the Nuclear Non-Proliferation Treaty and inspect its facilities because it has nuclear programs. that threaten the security of the Middle East region.

He pointed out at the 66th session of the General Conference of the International Atomic Energy Agency that Kuwait’s position proceeds from the fact that “commitment to the NPT and the desire to establish a nuclear-weapon-free zone in the Middle East have a direct impact on stability in the region and contribute to strengthening international peace and security.

All countries in the Middle East, except Israel, are parties to the Treaty on the Non-Proliferation of Nuclear Weapons, and that all of them, except Israel, have also pledged to accept comprehensive agency safeguards, which is surprising at the continued disregard of all aspects related to Israel’s nuclear capabilities and the risks they pose.

He regretted that Israel continued to reject any initiative or take any serious step to allow the Agency to implement comprehensive safeguards in the Middle East or to establish a zone free of nuclear weapons and weapons of mass destruction, despite that he has nuclear programs that threaten the security of the region, which increases tension. The list blatantly contradicts a large number of international resolutions in various international forums.

The Kuwaiti ambassador also called for the issue of Israel’s nuclear capability to be discussed in the agency’s decision-making bodies.

He called on the international community to fulfill its obligations and urged Israel to accede to the Nuclear Non-Proliferation Treaty and place all its facilities under a comprehensive safeguards system. 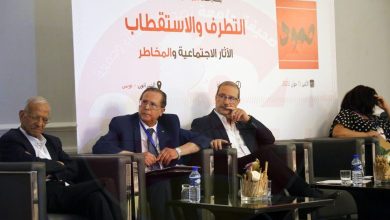 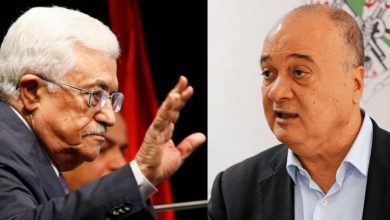 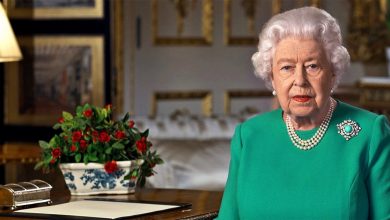 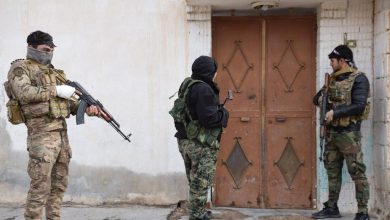