Libya talks aimed at paving the way for elections in Libya in late December failed to find common ground, the deputy of the U.N. mission in Libya said on Friday night after weeklong talks near Geneva.

Raisedon Zenenga, Assistant Secretary-General and mission coordinator of the U.N. Support Mission in Libya (UNSMIL), told the closing session: “The people of Libya will certainly feel let down as they still aspire to the opportunity to exercise their democratic rights in presidential and parliamentary elections on 24 December.

“This does not bode well for the credibility and future relevance of the LPDF (Libyan Political Dialogue Forum),” he said. “I encourage you to continue to consult among yourselves to pursue a workable compromise and cement what unites you.”

The talks, held at a hotel about 15 kilometres (9 miles) from Geneva, had been extended into a fifth day on Friday with delegates struggling to agree. They had been expected to establish the constitutional basis for presidential and parliamentary elections by July 1.

But delegates and U.N. officials said they could not agree among themselves on several proposals circulating, prompting organizers to extend the talks originally planned to last four days.

The elections would be a critical step in international efforts to bring stability to Libya, which has been in turmoil since a 2011 NATO-backed uprising against Muammar Gaddafi.

A U.N.-led peace process brought a ceasefire last summer after fighting between rival factions paused and then a unity government was formed.

The talks in Switzerland follow an international conference in Berlin last week.

The United Nations envoy for Libya, Jan Kubis, said on Monday that leaving Switzerland without a decision this week was “not an option” given the timeframe.

On Thursday, Kubis described that day’s session as “difficult” and urged delegates to refrain from “disrespectful behavior and personal attacks”, without elaborating.

LPDF member Elham Saudi told Reuters on Friday: “This is not the outcome that many of us had hoped for but it is the better outcome given the options that were on the table and UNSMIL’s leadership’s inability to keep the talks on track.”

“This only delays the battle, but does not resolve the issue,” she said. “Let us remember the interests of Libya and Libyans who deserve elections.”

A formal ceasefire was agreed in October and the next month the participants in the U.N. peace dialogue set a date for elections and agreed to create a new interim government.

However, major risks persist with many armed groups holding power on the ground. 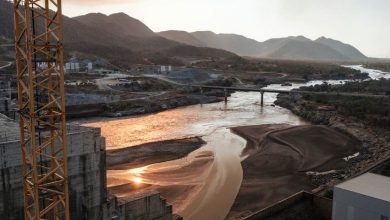 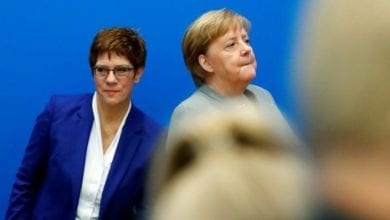 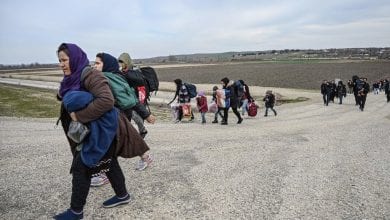 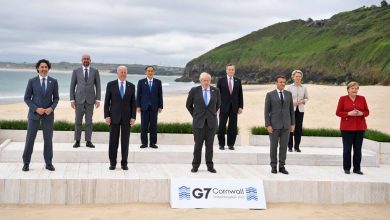 World leaders are gathering in Britain for the G7 summit