Libyan National Army (LNA) continued its push to take the Libyan capital on Sunday, days after its commander Khalifa Haftar declared a “final and decisive” battle for Tripoli.

The LNA units bombed on Sunday positions in al-Naqlia camp south of the capital, and other positions in its vicinity, saying that these positions are used by forces of the UN-recognized Government of National Accord (GNA) to “store vehicles and fuel.”

Haftar has been leading an assault to take the capital from the Tripoli-based Government of National Accord since last April.

On Thursday, Haftar ordered his forces to begin advancing toward Tripoli and said gunmen in the city would be provided with safety in exchange for laying down their arms.

“The Libyan National Army is inevitably victorious in the Battle of Tripoli. We call on the units that are advancing toward Tripoli to abide by the rules of engagement. We call on the militants who are fighting our army to remain in their homes and they will be safe,” Haftar said in a televised address late on Thursday.

On Saturday, the LNA declared it has captured key positions east of the capital. 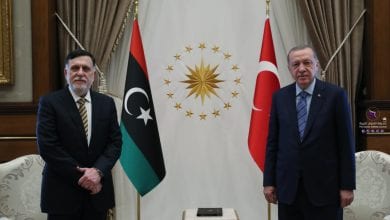 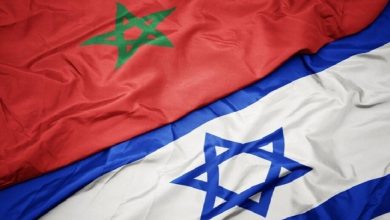 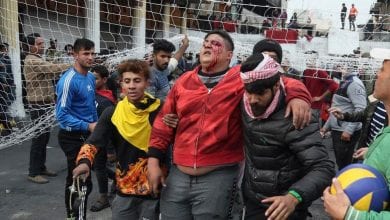