Roberto Firmino’s 90th minute winner moved the Anfield club three points clear at the top of the table. Mohamed Salah had given them the lead in the first half, before Son Heung-Min equalised shortly after.

Mourinho said he believed “the best team lost” after losing their place at the summit and accused officials of double standards, claiming he would have been sent off if he’d behaved the same way as Klopp in the dugout.

“I told him [Klopp] the best team lost and he disagreed, but that’s his opinion,” Mourinho told Amazon Prime.

“Do you want me to take the board from the fourth official’s hands and see what happens to me? I’m saying that for some reason I am different – and that’s that.

“The referees let him behave the way he does. It’s not my problem. I feel sad for it because I cannot do it, but it’s just the way it is.”

Liverpool full-back Trent Alexander-Arnold later posted a celebratory post on Instagram with the words “best team won” and Klopp also disagreed with his opponent’s assessment of the game.

“[Mourinho] didn’t say anything to me about my behaviour on the touchline”, Klopp said.

I THOUGHT HE SAID THE BEST TEAM LOST. IT WAS NOT HEATED AT ALL. I THOUGHT HE WAS JOKING, BUT HE WASN’T. SO THAT’S IT.

On the result, Klopp called his side’s performance one of their most impressive of the season far, and believes Spurs will continue to be title challengers.

“They will be top of the table until the end of the season because they are really good. But to play against them is a proper challenge and to play like us, is pretty special,” said the German.

“It was a top game, (we) deserved the three points against a top side, organisation-wise so difficult to play against them with the counter-attacking threat they have. So, I liked the game a lot,” he said.

“Of course Tottenham had chances… But around these moments we were completely in charge of the game, which is important, stay concentrated, protected our attacks sensationally well, counter-press was good, passing was good”.

Mourinho disagreed with Klopp’s assessment and believes his side would have had more to show for their display, had they been more lethal in front of goal.

“You have to kill matches of this dimension. You have just to kill it,” said the Spurs boss.

“The game was there. We were in the face of the keeper two or three times and we just have to kill it.

“Steven Bergwijn has two face to face with the keeper, we have the corner of Harry (Kane) with the free header, we had other counter-attacking situations that we didn’t finish.

“We had it, we know how to hurt and we should do much more than we did.” 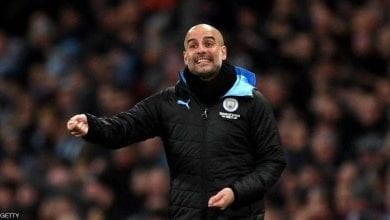 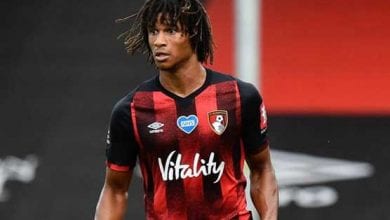 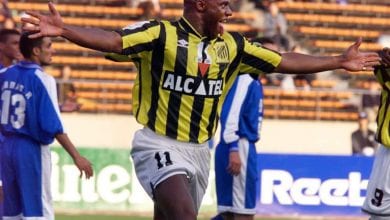 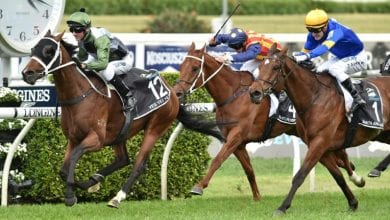