Liverpool could allow Mohamed Salah to leave this summer if a suitable offer is made, according to reports.

Despite having already lost Sadio Mane to Bayern Munich, Liverpool could end up selling another of their high-profile stars and they are ready to consider offers in the region of £60million for Salah, as reported by The Sun.

Salah, 30, is set to enter the final year of his contract at Liverpool and an agreement has yet to be reached regarding a new deal. Mane also had a year remaining on his contract and ended up leaving for Bayern Munich in a £35million deal.

Sadio Mane has left Liverpool to join Bayern Munich on a three-year deal worth a reported £35 million.

Carlo Ancelotti’s Real Madrid are monitoring Salah’s situation as they consider making an offer for the Egypt international.

Salah is reportedly demanding wages of £400,000 a week if he is to remain at Liverpool, which represents a significant increase on his current earnings which are just under the £240,000 a week received by the club’s top earner Virgil van Dijk. Liverpool have brought in striker Darwin Nunez and they also have Diogo Jota and Roberto Firmino but the loss of Salah would still be hugely significant in terms of their overall attacking options.

Last season Salah scored 31 goals and provided 16 assists for Liverpool across 51 appearances in all competitions.

Since joining Liverpool in 2017, Salah has won the Premier League, the Champions League, the FA Cup and the League Cup as well as the UEFA Super Cup and the FIFA Club World Cup.

Liverpool have other options out wide such as Luis Diaz, who has been very impressive since joining in January, while youngster Harvey Elliott and new arrival Fabio Carvalho could also step up.

However, losing both Mane and Salah, who have been hugely significant for Jurgen Klopp’s side in recent years, would represent a huge blow for Liverpool. 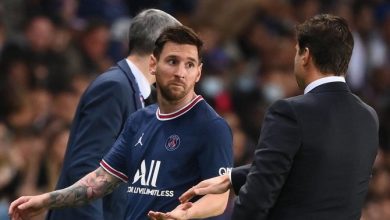 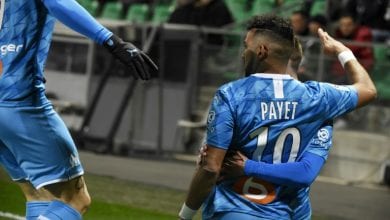 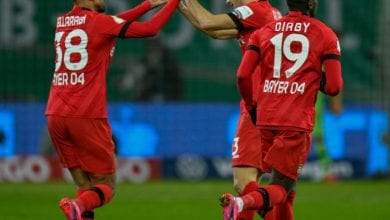