A solitary Naby Keita goal was enough to send Liverpool back to the top of the Premier League and inflict Newcastle United’s first home defeat of 2022.

The Guinea international’s solo strike midway through the opening half ensured the Reds kept up their quest for a domestic and European quadruple.

Defeat, however, ended the Magpies’ impressive revival under Howe, a contender for Premier League manager of the year, and brought to a close their six-game winning streak at St James’ Park, their longest winning run since the days of Sir Bobby Robson in 2004.

Eddie Howe made three changes to the side that won handsomely at Norwich City with Jamaal Lascelles, Sean Longstaff and Jacob Murphy all dropping back on to the bench and Fabian Schar, Miguel Almiron and Jonjo Shelvey restored.

With one eye on the Champions League, and with the exploits of the midweek win over Villarreal fresh in the memory, Jurgen Klopp made a few changes of his own, leaving Mo Salah, Thiago Alcantara and Trent Alexander-Arnold in reserve.

It didn’t take the visitors long to really establish their dominance, however, with full-backs spread wide and the United left a clear weak spot the Reds were keen to exploit.

A Virgil van Dijk volley from a Luis Diaz corner was an early shot across United’s bows before Liverpool opened up the Magpies down the left after 19 minutes.

While the masses screamed for a foul on Fabian Schar by James Milner — it wasn’t —some slick play saw Keita dribble past Martin Dubravka and score at the Leazes End.

Soon after, a sweeping break threatened to double the advantage as Diaz again broke down the Liverpool right and squared to Sadio Mane, who, looking to sweep home on the run, could only guide the ball into the grateful arms of Dubravka.

As time wore out on an absorbing opening 45, Almiron, a busy operator down the right for United, tucked the ball in for what he thought was an equaliser. However, the linesman and the referee made sure it was swiftly chalked off for offside — and quite rightly so.

After the break, United did wrestle a semblance of control for a period, with Bruno Guimaraes’ fingerprints all over the mini-revival, however chances continued to flow at the other end, with the Slovak Dubravka United’s golden gloveman on the day.

An outstanding double stop from him, first to smother Diogo Jota then recover to deny Andrew Robertson, was the pick of the bunch as Klopp’s men laid siege to the Gallowgate.

Despite the will of the people, United just couldn’t lay a glove on the Reds as they stressed and strained to create an opening. They threw on Chris Wood to prise open an equalizer, but it never came close.

Having shown they can mix it with every team outside the top five or six, United remain on course to be in with a shout of being named the best of the rest in the top flight.

Beating the likes of top flight contender wannabes in Crystal Palace, Wolves, Aston Villa and Brighton, United are on the right track. However, Liverpool, like Tottenham and Chelsea before them, have proven there’s definitely levels to this Premier League game, and United still have some way to go to climb that ladder. 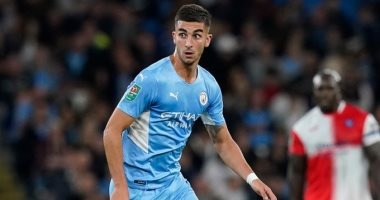 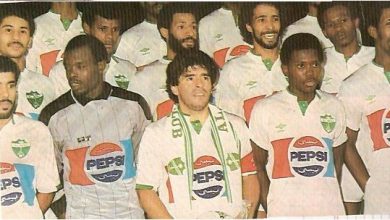 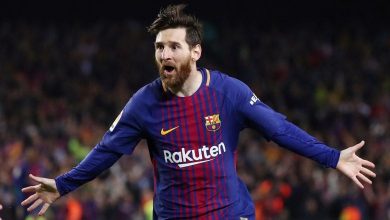