Macron asked Pope Francis to call his US counterpart, Joe Biden, the Russian one, Vladimir Putin, and the patriarch of Moscow Kirill.

Macron himself said this to the weekly “Le Point” at the end of yesterday’s conversation with the Pope.

“We need the United States to sit around the table to facilitate the peace process,” said the French president, recalling that Biden and the Pope they have a “relationship of trust”.

He was asked to comment on the French president’s request to the Pope to call Vladimir Putin as well as Russian Patriarch Kirill and Joe Biden to advocate for peace.

Peskov responded by saying that the proposal can be evaluated as a positive one if it works toward finding a solution to the conflict.

But he noted that Macron did not suggest speaking with Ukrainian president Volodymyr Zelenskyy, who he says has closed the door to communication with Moscow.

The Kremlin spokesperson added that Russia is “ready to discuss all of these issues with the Americans, the French or the pontiff.”

Pope Francis has signaled his desire to establish dialogue with Russia to discuss the war, but so far the Vatican has said that it has received no sign of reciprocation from the Kremlin. 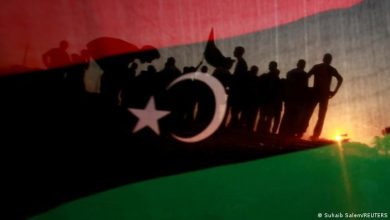 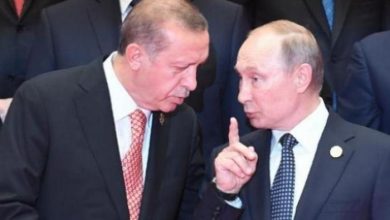 Both Moscow and Ankara Interested in Gas Hub in Turkey 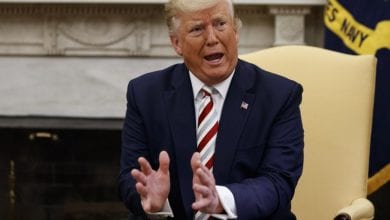 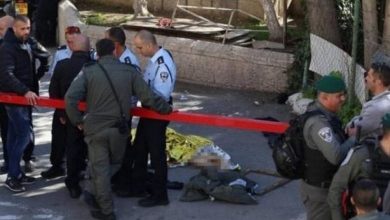