The French Elysee Palace “presidency” revealed, today, Thursday, the president’s progress Emmanuel Macron By requesting the officials of the Islamic religion in the country to present a charter of republican values ​​within 15 days, the French Council of the Islamic Faith and the nine unions that make up it must abide by it.

The palace said, according to what Russia reported today, that Macron met with officials of the Islamic religion, to lay out the guidelines for the formation of a national council of imams.

Macron added to the representatives of the nine federations that he knows that a number of them have ambiguous positions on these issues, stressing that it is necessary to “get out of this confusion.”

Macron called on the attendees to include an affirmation of the charter on recognition of the values ​​of the Republic, to specify that Islam in France is a religion and not a political movement, and to stipulate an end to interference or affiliation with foreign countries.

Macron hopes, behind the formation of the National Council of Imams, to end within four years the presence of 300 foreign imams in France “on scholarships” from Turkey, Morocco and Algeria.

Not only will the Council of Imams be authorized to issue permits to imams and give them an official card, but it will also be able to withdraw these cards from them if they violate the “Charter of Values ​​of the Republic.”

Depending on the role of each of them – prayer imam, mosque preacher and preacher – each imam will have to be familiar with a different level of the French language and possess academic degrees that can reach university level.

These were the details of the news Macron gives the leaders of Islam in France 15 days to… for this day. We hope that we have succeeded by giving you the full details and information. To follow all our news, you can subscribe to the alerts system or to one of our different systems to provide you with all that is new. 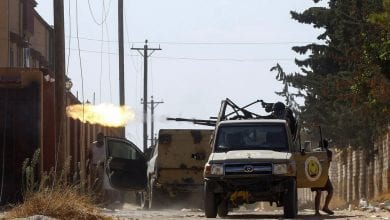 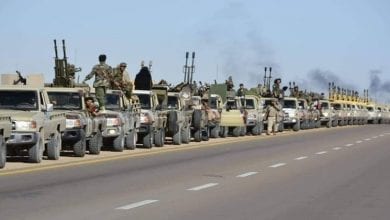 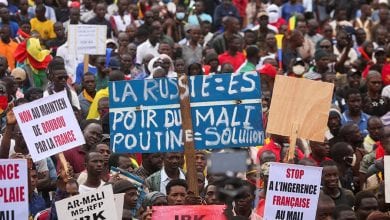 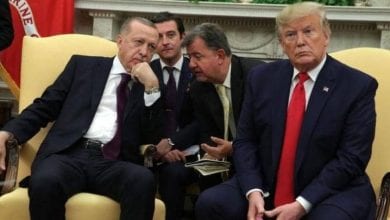