Kylian Mbappé will spend the rest of the season at PSG. The French club rejected all of the offers presented by Real Madrid in August in their attempt to bring him to Spain. According to Le Parisien, Mbappé turned down yet another to renew his contract – one which would have made him the highest earner in the squad.

The Parisian newspaper report that PSG’s most recent offer to renew Mbappé’s contract included a pay rise which would see the player earn 45 million euros net per season. After tax, Mbappé’s salary would come to 135 million euros a year when factoring in income tax, social security payments plus a huge bonus for renewing. But once again, the 22-year-old striker didn’t accept. Had he done so, he would have become the best paid member of the first team squad, ahead of Messi and Neymar.

So Mbappé is now in the final year of his contract and will be able to start negotiating with other clubs from 1 January. Al Khelaïfi has four months to make the player change his mind. Mbappé had intended to leave PSG in August and for the moment, is resisting every offer of a new deal – even one which would make him extremely wealthy. 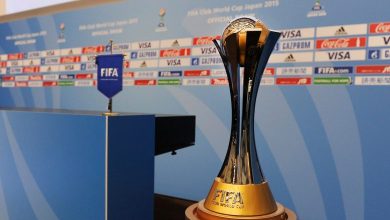 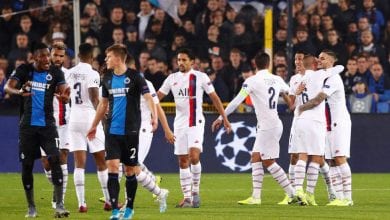 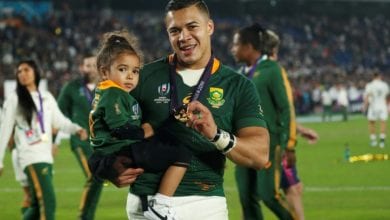