New Libyan negotiations will not take place at the Conference Palace in Skhirat, that is, the place that hosted the previous negotiations, and witnessed the signing of the Skhirat Agreement in 2015, because there is a new place Morocco has prepared for this Libyan-Libyan meeting, in the suburbs of the capital, Rabat.

The meeting is expected to take place at the “expert level,” according to the technical term used by those sources.

This comes at a time when the Libyan talks are expected to resume in Geneva next week as well, after a major European push in this direction.

The representative of the European Union’s foreign and security policy, Josep Borrell, has intensified his meetings during the past days in this context, and he met with the head of the Libyan Government of Accord, Fayez al-Sarraj, and members of the Government Council in Tripoli, after the ceasefire agreement was announced, and he also met the Speaker of Parliament, Aqila Saleh.

He stressed that he discussed the necessary steps to push the political process and return to the talks of the 5 + 5 Military Committee.

He also stressed that “the European Union strongly supports the Berlin process, mediation efforts and de-escalation, including the arms embargo, which are essential elements to end the Libyan conflict.”

It is noteworthy that a session on Libya was held on Wednesday at the UN Security Council, and the Special Representative of the United Nations Secretary-General in Libya, Stephanie Williams, expressed during the session her regret for the continued violations of the ban imposed since 2011 on sending weapons to this country.

She also clarified that the United Nations Support Mission in Libya, whose mandate is supposed to be renewed in mid-September, “is still receiving reports of the presence of mercenaries and foreign agents on a large scale, which complicates the chances of reaching a settlement in the future.”

During the session, several council members called for the appointment of an original UN envoy to Libya, to succeed Ghassan Salameh, who resigned in March for health reasons as soon as possible. 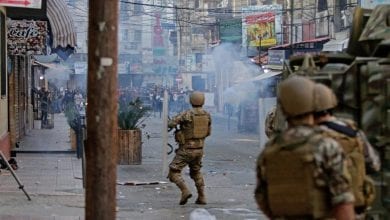 Hassan Diab: authorities have “full reports about the sides that are inciting riots,” 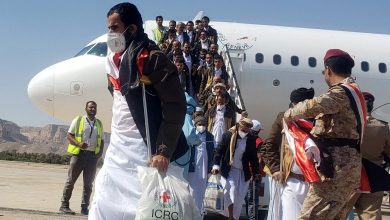 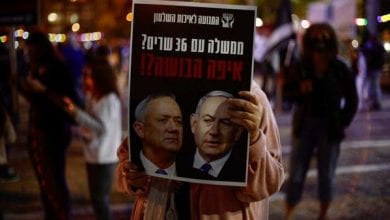 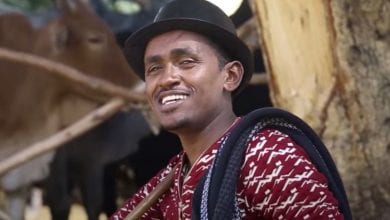