Benkirane said in the text of a document he wrote in his handwriting on Thursday: “I am the signer, Abd al-Ilah Benkirane, following the passage of the law to legalize cannabis (al-Kayf) in the government council today, Thursday, to cut off my relationship with the following masters: Saad Eddin Al-Othmani, Mustafa Al-Ramid, Lahcen Daoudi, Abdulaziz Rabah and Muhammad Emkraz, and I confirm that my membership in the Justice and Development Party has been suspended, and it is a duty to inform and acknowledge, “as he put it.

The Council of Government, convened on Thursday headed by Prime Minister Saad Eddin Al Othmani, approved, through a visual debate technique, Bill No. 13.21 on the legal uses of cannabis, after a series of postponements.

The project specified the conditions for obtaining a license to cultivate and produce the plant, including the necessity of having Moroccan nationality, and engaging in cooperatives created specifically for this purpose, and which belong to the areas of influence of regions that will be defined by decree.

The draft, which was officially launched on February 25, stipulates that cannabis-related activities can only be practiced after obtaining a license received by the National Agency for the Legalization of Activities related to Cannabis.

The draft also specified the conditions and methods for granting or refusing to hand over licenses or withdraw them by the competent agency, while the duration of the license is ten years, renewable, and it is a self-use license.

The agency in question will be a public institution that enjoys legal personality and financial independence. Its central headquarters are in Rabat, and it will be subject to the tutelage of the state, and its administrative board will consist of representatives of the state and the intervening bodies. 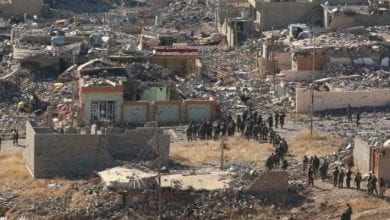 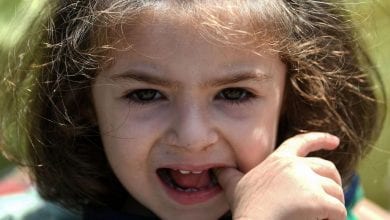 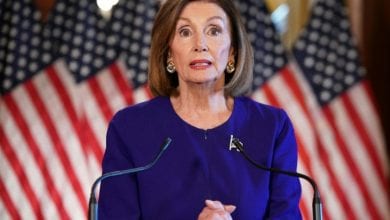 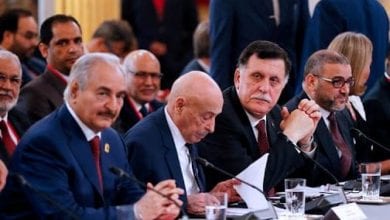