The Economic Misdemeanors Court, headed by Counselor Sherif Al-Baili, sentenced Mortada Mansour, president of the Zamalek club, to two years in prison in the two cases brought by Mahmoud Al-Khatib, the club’s president, after the first transgressed, insulted and slandered through the media.

Al-Ahly’s official website stated today that Mohamed Othman, the legal advisor to Al-Ahly, had filed lawsuit No. 3435 of 2021 financial misdemeanour, and that was registered as No. 45 of 2022, economic misdemeanour.

He added that the second case bears No. 3514 of 2021 financial misdemeanour, and is registered with No. 83 economic misdemeanours.

There was no comment on the verdict from Counselor Mortada. 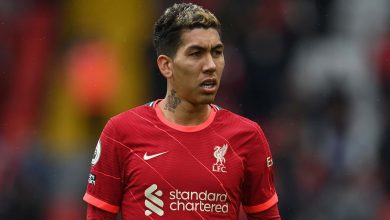 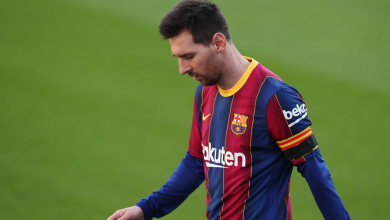 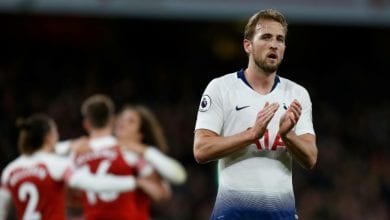 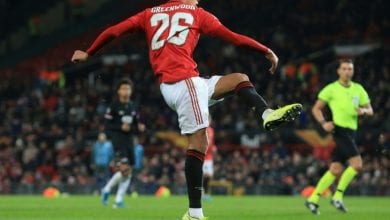