Russia on Friday accused Kyiv of executing several surrendering soldiers in what Moscow said constituted a “war crime,” the latest allegation of abuse after months of fighting in Ukraine.

Moscow’s claims come after the U.N. this week published a report saying prisoners of war on both sides had been subjected to torture and ill-treatment.

“No one will be able to paint the deliberate and methodical murder of more than ten restrained Russian soldiers… who were shot in the head, as a ‘tragic exception,'” the Russian defence ministry said.

Its statement refers to videos circulating on Russian-language social media that purport to show the bodies of Russian servicemen who had surrendered to Ukrainian troops and were then killed.

One video shows soldiers apparently surrendering to several military personnel in camouflage and wearing yellow armbands. The soldiers who are giving themselves up lie down on the ground in the debris-filled backyard of a house.

The video abruptly cuts off as shots are heard.

Another video filmed from above shows the bodies of around a dozen people surrounded by apparent blood stains.

AFP has not independently confirmed the videos and the Russian defence ministry did not say when the footage was captured.

Russia’s Human Rights Council said the alleged executions took place in Makiivka, a village in the eastern Lugansk region of Ukraine, which the Ukrainian army said it recaptured this week.

“We will ask for a reaction and an investigation from the international community,” Human Rights Council Chairman Valeriy Fadeyev said on social media.

“We are aware of the videos and we are looking into them,” a UN spokesperson told AFP, calling for the perpetrators to be held into account.

The defence ministry claimed that the videos represent “new evidence of a massacre of unarmed Russian prisoners of war by Ukrainian military personnel”.

The Russian Investigative Committee, which probes major crimes, said it opened an criminal case into the “execution of captured Russian servicemen”.

It added that this “brutal murder” was not “the first and not the only war crime” committed by Ukrainian forces.

Moscow also accused Western countries that support Ukraine militarily of turning a blind eye to alleged abuses carried out by the Ukrainian military.

Kyiv would be held responsible for “every prisoner tortured and killed,” the statement read.

There was no immediate response to the allegations from Ukrainian officials.

Ukraine and Russia have both accused each other of mistreating prisoners of war amounting to war crimes since the beginning of the Ukraine offensive at the end February. 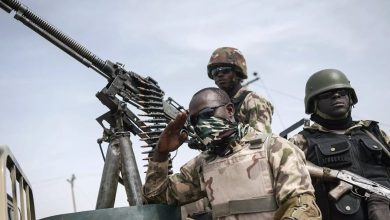 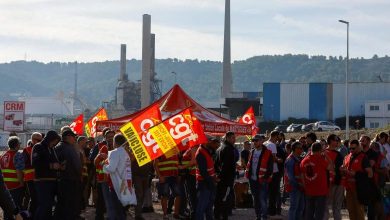 Protests against inflation turns up political heat in France 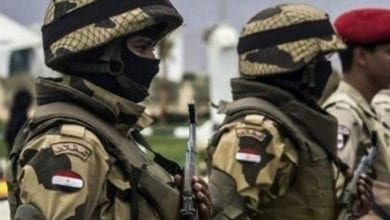 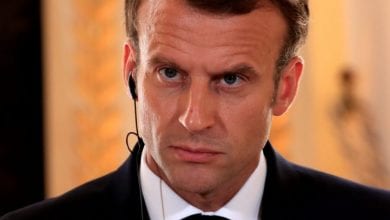