Russian military Chief of General Staff Valery Gerasimov and British Chief of Defence Staff Tony Radakin spoke by phone on Monday to discuss what Moscow called the possibility that Ukraine could use a “Dirty Bomb“, the Russian defence ministry said.

It gave no further details of the call, which followed a series of conversations on Sunday in which Russian Defence Minister Sergei Shoigu told Western defence ministers that Moscow believed Ukraine was preparing to detonate such a device.

The foreign ministers of France, Britain and the United States said they all rejected “Russia’s transparently false allegations”. Ukraine said the Russian accusation was a sign that Moscow was planning such an attack itself and would blame Kyiv.

A dirty bomb would use conventional explosives packed with radioactive material to spread contamination over a wide area. 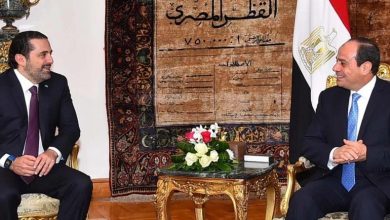 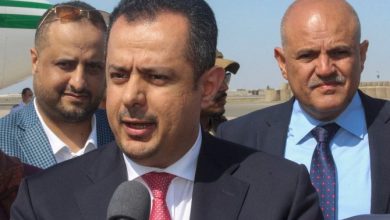 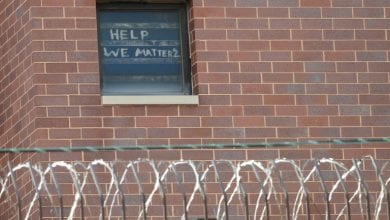