A total of 87 percent of Tunisians support President Kais Saied’s recent decision to suspend parliament and fire the prime minister, a poll by a marketing research firm in Tunisia found.

Only three percent of Tunisians objected to his decision, the Emrhod Consulting poll found.

The survey was conducted in several cities around Tunisia between July 26 and 28.

On Sunday, Saied announced that he had suspended the country’s parliament and fired PM Hicham Mechichi from his post after nationwide protests.

The president’s move came after months of disagreements with Mechichi and political paralysis while Tunisia continues to suffer an economic crisis that has been exacerbated by one of the worst COVID-19 outbreaks in Africa.

Supporters of Tunisia’s President Kais Saied gather on the streets as they celebrate after he dismissed the government and froze parliament, in Tunis, Tunisia July 25, 2021.

The poll found that 84 percent of Tunisians supported the president’s decision to relieve Mechichi from his post, while 6 percent of the respondents opposed this decision.

Civil unrest had reached boiling point before the president announced he would freeze parliament, with thousands clashing with security forces earlier on Sunday in violent protests against the government and the Islamist-led Ennahda parliament in anger over their handling of the coronavirus pandemic and the country’s deteriorating economic situation.

In regards to Saied’s announcement that he would govern alongside a new premier, 85 percent of the respondents expressed their support for this decision, while the percentage of those against the decision tallied to less than five percent. 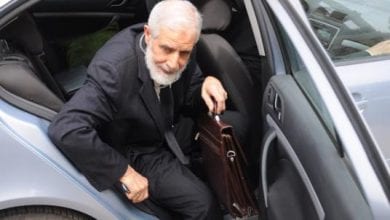 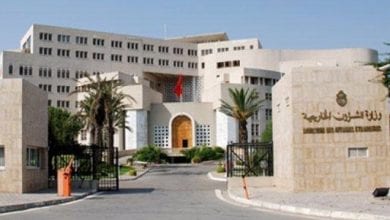 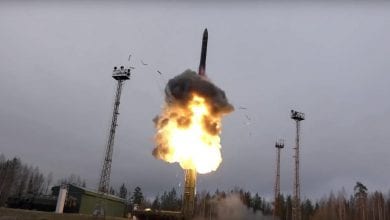 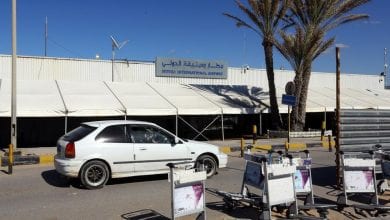