Junior Negrao struck from the penalty spot in the 119th minute as South Korea’s Ulsan Hyundai Motors reached the final of the Asian Champions League with an action-packed 2-1 win over Japan’s Vissel Kobe on Sunday.

Hotaru Yamaguchi’s 52nd minute goal for Vissel Kobe was canceled out by Yoon  Bit-garam’s 81st minute strike before the match went into extra time at the Al-Sadd Sports Club.

But after more frantic action during which both teams were unlucky to miss several chances, Negrao won a penalty for Ulsan when he was fouled by Vissel Kobe goalkeeper Daiya Maekawa one minute from time.

The Brazilian stepped up to score with a low strike to Maekawa’s right as Vissel Kobe’s injured captain Andres Iniesta watched dejectedly from the stands.

Ulsan Hyundai, who won the title in 2012 for the first time, will now clash with Iran’s  Persepolis in the final on Dec. 19.

Both teams were cautious in the first half but still created chances with Ulsan making the better opportunities.

Kim In-sung inexplicably missed a sitter in the 29th minute for the South Korean giants, shooting wide from close in a one-on-one situation with Maekawa, and Negrao fired the ball into the side-netting three minutes before the break.

But Vissel Kobe came out strongly and forced Ulsan on the back foot immediately by breaking the deadlock seven minute after resumption.

With the Ulsan players falling back and crowding the goal, Takuya Yasui slipped in a low pass from a corner and Yamaguchi blasted home with a first-time shot to put Vissel Kobe ahead.

Despite missing Barcelona legend Iniesta’s experience and creative genius in midfield, Vissel Kobe more than held their own against an Ulsan side high on confidence following a seven-match winning streak.

But luck was against them as they had a goal by Daiju Sasaki disallowed by VAR in the 75th minute after it was ruled that a foul was committed during the build-up.

Ulsan got the equalizer soon after with Yoon Bit-garam firing home from just outside the box, the ball taking a slight deflection off Bjorn Johnsen. The goal was initially disallowed for offside but VAR ruled in Ulsan’s favor once again.

Desperation grew for both sides in extra time as chances were spurned but with seconds remaining before the inevitable shootout, Maekawa got into a rather unnecessary tangle with Negrao forcing the referee to point to the spot resulting in the winning goal for Ulsan.

“Before the game we knew it was going to be tough but my players gave everything on the pitch,” said Ulsan Hyundai Motors coach Kim Do-hoon.

He said his team will try to recover from the hectic schedule during the six-day interval before the final against Persepolis on Saturday.

“We will recover and analyze what we have done well so far. The players have really done well despite being tired with games every three days. “Now we just want to win the last game and return to Korea with the title.”

Vissel Kobe coach Atsuhiro Miura refused to blame Iniesta’s absence for his team’s defeat after reaching the semifinals during their first appearance in the competition.

“In football there are no ifs and buts. Maybe he could have made a difference but I am proud of the players,” said Miura, a former midfielder who was a member of Japan’s Asian Cup winning teams in 2000 and 2004.

“I am disappointed because this is not the result we wanted but at the same time I am happy with the performance.

“We achieved a historical result by reaching the semis during our first participation but we have to move forward.” 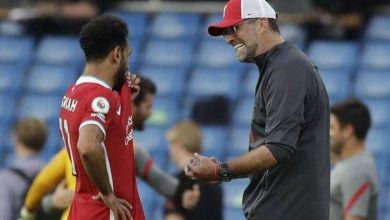 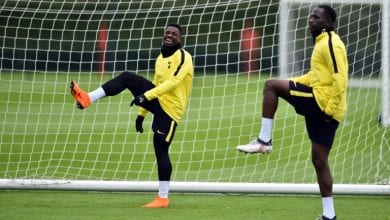 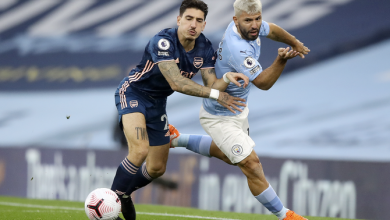 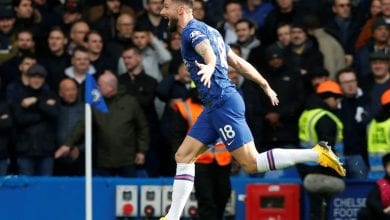