Joe Schmidt’s dream of bowing out as Ireland coach after guiding them to their first Rugby World Cup semi-final is set to be dashed, Irish rugby great Tony Ward predicts.

In Japan, Schmidt will bring down the curtain on six years of remarkable success that have included two historic wins over world champions New Zealand and three Six Nations titles, including only their third Grand Slam in 2018.

The New Zealander is keen to erase the memory of the hugely disappointing quarter-final exit to Argentina in the 2015 World Cup.

However, Ward — regarded as one of Ireland’s finest ever fly-halves — believes Schmidt will fall short of a last-four spot.

“We have a relatively easy pool, no disrespect to Scotland, but it is a given to qualify from that pool.

“But then we could not have got a worse draw for the quarter-finals. (We will face) either the Springboks who are definitely on the up, or New Zealand.”

Ward, the inaugural European player of the year in 1979, says he fears Ireland will suffer most in the line-out, a facet of their game that was starkly exposed in the humiliating 57-15 thrashing by England last month.

“A potential weakness is the absence of Devin Toner and his importance to the line-out,” said Ward.

“He has been sacrificed for this strategy of tight lock, first with Quinn Roux then now Jean Kleyn. The line-outs have been a problem.”

Toner was the most controversial omission from the squad having started 50 of the 68 Tests Ireland have played under Schmidt. South Africa-born Kleyn only became eligible under the three-year residency rule in August.

“With Toner standing at almost seven feet he is very hard to miss and I fear if Ireland do not get their line-out in order their game could fall apart.

“But Rory Best is worth his place (as hooker) for what he brings to the side in terms of his captaincy — he is an excellent leader — and all-round work rate, including tackling.”

Ward, whose 19 Ireland caps spread over nine years (1978-87) would have been considerably more but for competing with Olly Campbell, says it was encouraging to see World Player of the Year Jonathan Sexton play for an hour in the 19-10 victory over Wales last Saturday.

Sexton’s fitness is of prime importance to the Irish, especially with number two fly-half Joey Carbery recovering from an ankle injury, leaving the inexperienced Jack Carty as the back-up potentially for the opening game against Scotland on September 22.

“Sexton will have been delighted to have got some minutes of game time into his legs as he looked ring rusty having not played since May,” said Ward.

“No matter how much training you have done it is game time that matters.

“He will have gained immeasurable self-confidence from his run-out against the Welsh and likewise (scrum-half) Conor Murray, as neither have been playing well this year.

“It is crucial those two hit the ground running (against Scotland) as after the line-out they are the next building block.”

AFP / Paul FAITHJoe Schmidt will be pleased Ireland go to the Rugby World Cup with dampened expectations from those when they beat the All Blacks last year, Tony Ward told AFP

Ward said the back-to-back wins over Wales were encouraging and decried Welsh head coach Warren Gatland’s assessment of last Saturday’s defeat that the Irish “choked us (Wales) to death.”

“Ireland were very effective, and they need to repeat that performance in Japan,” said Ward.

“That was really poor of Warren Gatland saying they had choked the game.”

Ward, though, says Ireland are capable of beating anyone on their day but several below-par performances this year have lowered the heady expectations following the Six Nations Grand Slam and the defeat of the All Blacks in 2018.

“These results have dampened expectations in general and rightly so,” he said.

“Going as the number one-ranked team in the world is total nonsense and reflects the stupidity of World Rugby’s rankings system.

“We are definitely not the number one country in the world. The lesser expectations from the public is exactly what Joe (Schmidt) will want.” 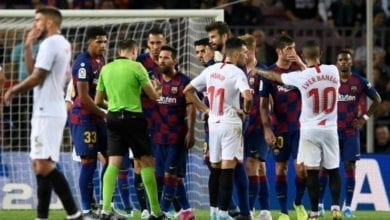 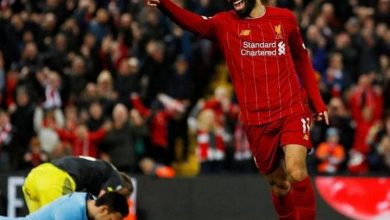 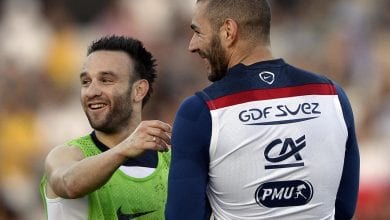 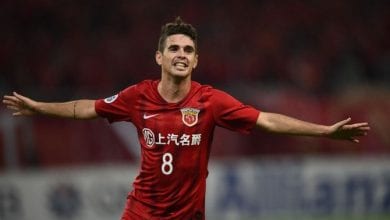