Brazil’s squad for the FIFA World Cup 2022 is official and it’s no surprise that superstar Neymar is leading it.

Head coach Tite has opted for a lot of experience including Thiago Silva (38) and Tokyo 2020 Olympic champion Dani Alves (39) at the expense of younger players like in-form Gabriel Magalhaes (24) who plays for Arsenal.

As always, Brazil have enough talent going forward to give any defence waking nightmares.

The big surprise is the inclusion of Arsenal star Gabriel Martinelli at the expense of Roberto Firmino who’s had a difficult season so far with Liverpool.

Rio 2016 Olympic champion Neymar has been in the form of his life with PSG this season so far while Vinicius Junior and Rodrygo led Real Madrid to Champions League glory this past season.

Don’t forget that Brazil went out in the quarter-finals to Belgium four years ago at the last World Cup and Tite has opted for a strong, experienced midfield with the likes of Casemiro and Fabinho as defensive midfield options.

So can Brazil win a record sixth World Cup? This group of players certainly has the potential.

Brazil schedule at the World Cup

When are Brazil playing? Who do they face in the group stage?

All times local in Qatar.

Round of 16 (If Brazil qualify from the group stage) 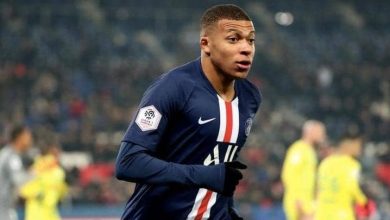 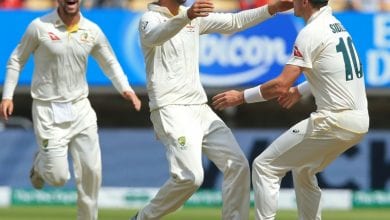 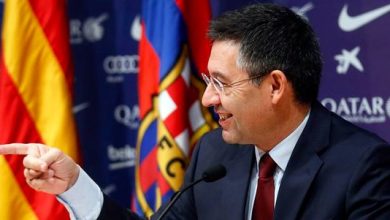 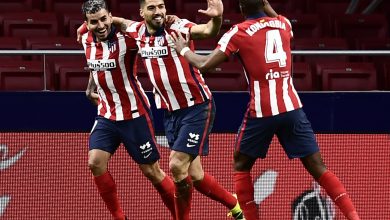