RMC are reporting that Neymar Sr. has denied rumours that his son is set to leave PSG this summer, with Le Parisien reporting that a departure from the Parc des Princes is looking increasingly inevitable.

Formative club Santos have reportedly contacted Neymar’s (30) father to ascertain the truth regarding the rumours surrounding his son’s future. According to RMC, this was likely done to tentatively explore the idea of repatriating PSG’s Brazilian forward. However, Neymar Sr. has denied the rumours, branding them as “false” and Neymar has told relatives the same thing.

Santos president Andres Rueda says that he has “received more than 100 messages taking about Neymar” in just a single day and he added that “actions are underway.” However, it is believed that Neymar is not receptive to the idea of leaving Europe. 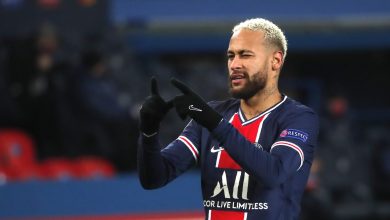 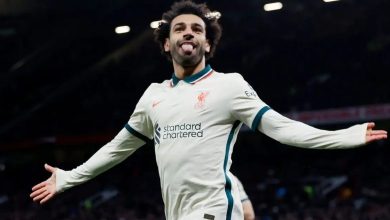 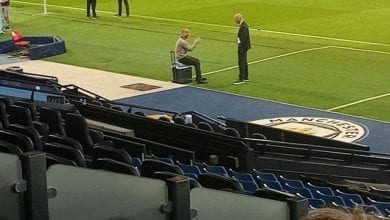 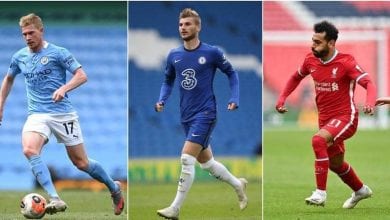