Ott Tanak powered to his third world rally championship win in the last four outings in Finland on Sunday to tighten his grip in the race for the 2019 drivers title.

Toyota’s Estonian driver followed up his success in the Rally of Finland last year by finishing 25.6sec clear of Esapekka Lappi in a Citroen.

Jari-Mati Latvala, who had led the event until puncturing his Toyota after hitting a rock on Saturday, took third a further 7.6sec behind.

Another Toyota driver, Kris Meeke, hit the same rock on the 14th special, forcing the Northern Irishman to retire with a broken suspension.

Tanak, who notched up his 200th career stage win on Sunday, timed quickest in the closing power stage to add an additional five bonus points to his championship tally.

Tanak was adding Finland to his wins this year in Sweden, Chile and Portugal. 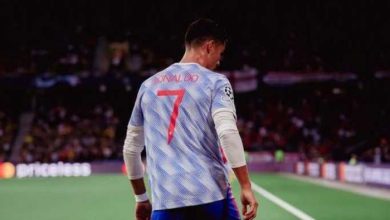 Ronaldo is having a frustrating year 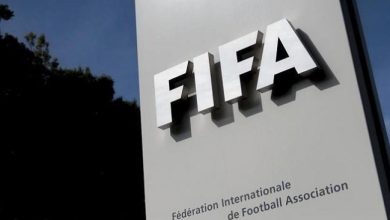 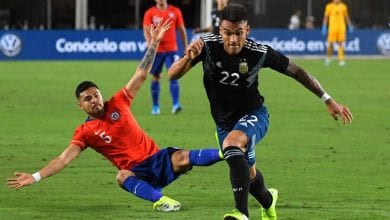 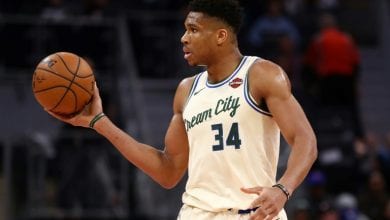