Saudi Arabia is a major partner of the United States and an important pillar of regional security, the Pentagon said on Friday, according to our reporters.

The US will maintain talks with its regional partners in the Middle East to determine the capabilities required to deter Iran and support stability in the region, Lieutenant Colonel in the Marine Corps Anton Semelroth, a spokesman for the Pentagon, said.

Washington has been preparing to expand its bases in the Kingdom in the coming weeks.

The Pentagon this week concluded a preliminary arrangement with Riyadh for the use of various air bases and sea ports in the western regions of the country should a possible conflict with Iran arise, the head Central Command on the Middle East General Kenneth Mckenzie told reporters.

“As we work to de-escalate tensions in the region through principled diplomacy…we will also help our partner Saudi Arabia defend against attacks on its territory and hold those who attempt to undermine stability to account,” The Wall Street Journal cited US Department of State spokesman Ned Price as saying on Monday.

This comes as the Royal Saudi Navy, US Navy, and the British minesweepers concluded joint naval exercises in the Arabian Gulf on Thursday, according to Saudi Arabia’s Ministry of Defense. 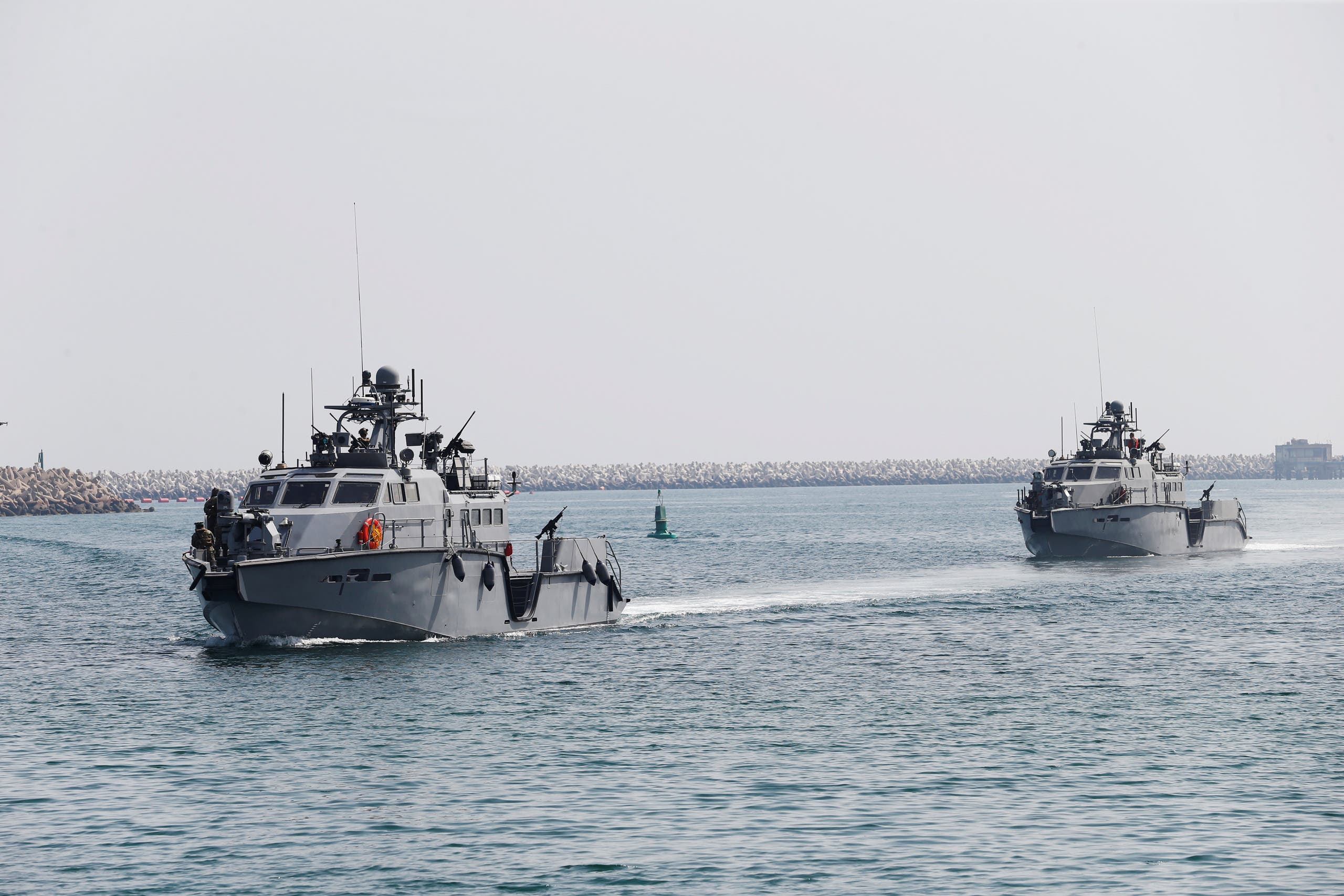 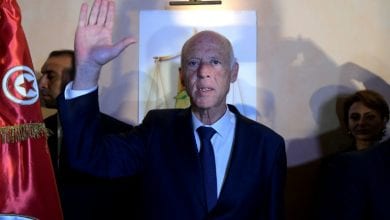 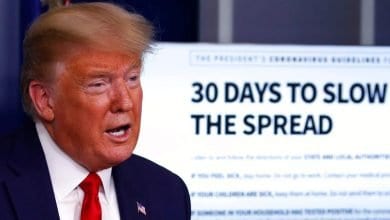 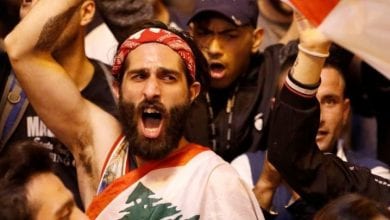