President Emmanuel Macron of France announced Wednesday that French military forces had killed the leader of the Islamic State in the Greater Sahara.

“It’s another major success in our fight against terrorist groups in the Sahel,” Mr. Macron said in a tweet.

And in August 2020, Mr. Al-Sahraoui personally ordered the killing of six French charity workers and their Nigerien driver, a statement from Mr. Macron’s office said, according to our reporters.

The militant leader, Adnan Abu Walid al-Sahraoui, oversaw a group that claimed responsibility for an attack in 2017 that killed four American soldiers who were on patrol with Nigerien forces.

The 2017 assault was one of the deadliest recent attacks on American soldiers in Africa. In addition to the four Americans, including two members of the Green Berets, five Nigerien soldiers who were with them on a joint mission were killed.

Mr. Al-Sahraoui was a member of Al Qaeda’s regional branch before pledging allegiance to the Islamic State about five years ago.

Mr. Macron’s tweet did not say in what country he was killed.

Since rebels and armed Islamists took control of cities in neighboring Mali in 2012, the terrorist threat has spread across the Sahel, a strip of land south of the Sahara where French forces have long had a significant presence.

In January, a hundred civilians were killed in attacks by suspected militants in the Tillabéri region of Niger, where the Islamic State in the Greater Sahara was known to be operating. 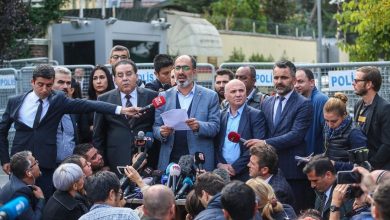 Unveiling of the “Safe Havens for Muslim Brotherhood” plan Outside Turkey 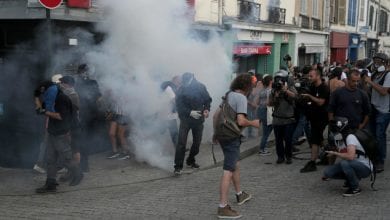 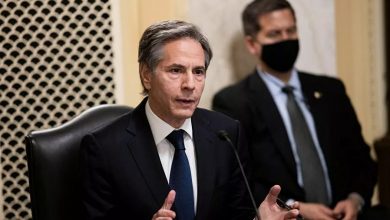