President of the Presidential Council in Libya, Muhammad Al-Manfi, announced today, Monday, the launch of comprehensive national reconciliation in the country, which has been witnessing an ongoing war since 2011.

And he said in a statement, “The decisions that were taken would not have been taken, had it not been for the real and serious desire of the Libyan people to turn the painful pages of the past, overcome differences, renounce division, stop the bloodshed, and put an end to their suffering.”

The exile congratulated the Libyan people on this occasion, praising the efforts that have been made to achieve what has been achieved. 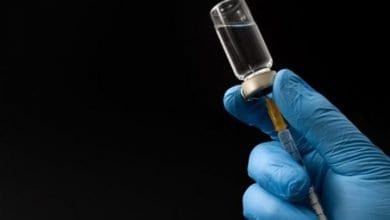 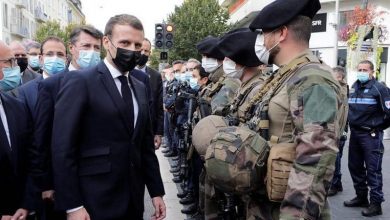 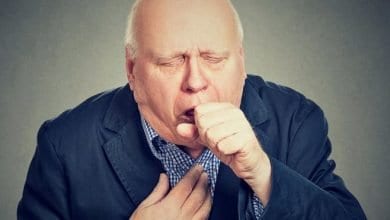