Perhaps one of the most jarring sights for Spanish football fans in recent years has been watching Lionel Messi and Sergio Ramos on the same side.

The two are icons of eternal rivals Barcelona and Real Madrid, facing off time and again in two of the most successful eras in the histories of both clubs. In addition, the two were directly pitted against each other, often resulting in some violent fouls.

However the pair now share a dressing room in Paris, although both had under par first seasons in Ligue 1. Now better adapted to their surroundings, both Messi and Ramos have started the season well. Christophe Galtier’s 3-4-1-2 seems to be suiting PSG’s many stars, with Messi scoring four goals and assisting seven of them.

According to L’Equipe, as reported by Mundo Deportivo, PSG and Sporting Advisor Luis Campos are considering extending their deals as a result. Both are out of contract next summer and Campos would offer them a one-year extension.

In the case of Messi, it is likely his future will be decided in the early months of next year. The Argentine is focused on what will likely be his final World Cup in November and is not thinking beyond it. 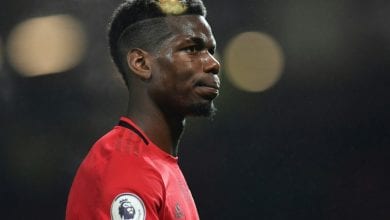 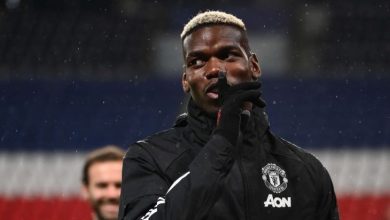 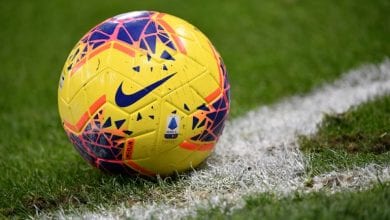