“Turkey has become known as a mafia state and the evidence suggests that this is the case, now more than ever,” according to the Global Organized Crime Index 2021, which was published on Tuesday by a global initiative with funding from the US and the EU.

Countries were given a score on a scale of one to 10 in the index, with one the least activity and 10 the highest. With a criminality score of 6.89, Turkey was ranked the 12th worst country of 193 UN member states, worse than Syria, Lebanon and Venezuela.

“The Turkish government often leverages certain criminal markets, such as the gold and oil trade, human smuggling and arms trafficking, for its own benefit and political purpose,” the study said.

The index, published by the Global Initiative Against Transnational Organized Crime (GI-TOC), provides the first ever assessment of illicit economies in all 193 UN member states.

According to the study, depending on political circumstances and geopolitical relations with other countries, the Turkish government chooses to “either tighten or ease its control over organized criminal activity.”

According to the report Turkish organized criminal gangs control the wholesale importation of heroin into Europe. Based on an increase in acetic anhydride seizures, a key precursor for processing morphine into heroin, the report suggested that heroin production is on the rise in Turkey, with laboratories scattered across Istanbul and in eastern provinces at the border.

The illegal arms trade is also pervasive in Turkey, the study said, with firearm use and arms trafficking on the rise in recent years. Overall, Turkey plays a role as simultaneously a source, transit and destination country to greater or lesser degrees.

The report underlined that cooperation between Turkey and the US Drug Enforcement Agency has weakened considerably since 2016, which has damaged the Turkish National Police’s ability to deal with drug trafficking.

The report also highlighted what it considered to be severe concerns regarding the use of extradition processes and requests by the Turkish government as a political tool. “[Turkish government] also engages in illegal renditioning of suspected coup plotters,” the report said. “Concerns have been raised about the Turkish government’s prolific abuse of INTERPOL’s red-notice system to unfairly target journalists, activists and political opponents living abroad.”

In a report published in August 2021, the Stockholm Center for Freedom detailed how the Turkish government, under President Recep Tayyip Erdoğan, has abused INTERPOL in various ways. 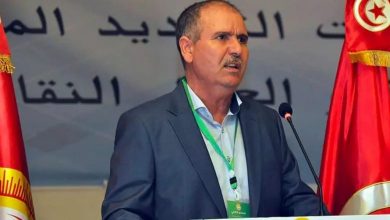 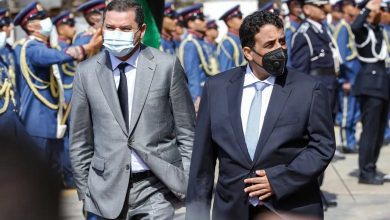 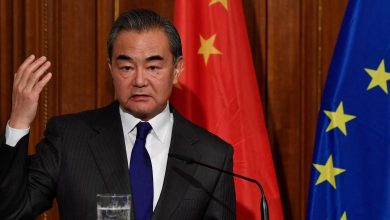