Robert Lewandowski has clarified comments made in an interview with a Polish broadcaster which were widely reported to be critical of Lionel Messi’s speech at the Ballon d’Or ceremony.

Messi collected a record seventh Ballon d’Or at a gala event in Paris last week. On stage Messi took the chance to praise Lewandowski, who had been favorite to win the prize last year only for the award to have been cancelled due to the pandemic.

“You were the winner last year and France Football should give you the award. You deserve it, you should have it at home too,” Messi said.

The Bayern Munich striker was reported to have aired his frustrations to Polish show Moc Futbolu on TV station Kanale Sportowym, but he has moved to clear up the matter.

“My statement, which I made in an interview with a Polish TV / Via Play broadcaster, is currently being taken out of context,” Lewandowski said. “I never said that Lionel Messi’s words were not sincere.

“On the contrary: Lionel Messi’s speech at the event in Paris, in which he expressed that, in his opinion, I deserved the Ballon d’Or 2020, was very kind. With my statement, I just wanted to express that I would of course be very happy if Messi’s words were heard.

“I respect and appreciate Lionel Messi beyond measure and once again I would like to congratulate him on winning the Ballon d’Or 2021.”

The German media labelled the Ballon d’Or awards “scandalous” and claim they had “cheated” Lewandowski out of the award.

Messi picked up the gong after winning the Copa America with Argentina. Many were furious, particularly as Lewandowski was favorite to win the 2020 title before the ceremony was cancelled as a result of the pandemic.

Lewandowski, who did win a separate striker of the year award, scored 38 goals in 30 league games in 2021 and won the Bundesliga.

German newspaper Bild said the Pole was “cheated” adding: “This can not be true. It is a scandalous choice.” 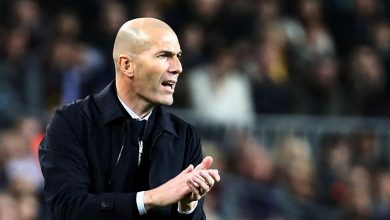 Zidan responds to Koeman .. and confirms: “We are on the edge of an abyss.” 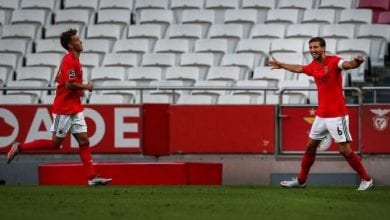 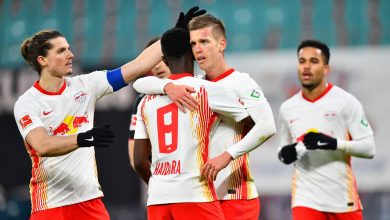 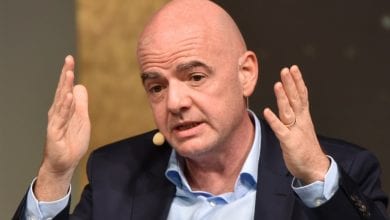