Robert Lewandowsk is set to earn more each year during his Barcelona contract.

The Polish international dominated the Spanish summer transfer window as he looked to force through a move to Catalonia from Bundesliga superpower Bayern Munich.

Despite the Bavarians original stance of looking to hold Lewandowski to the final year of his contract, the club eventually relented, to facilitate a move for the veteran striker. 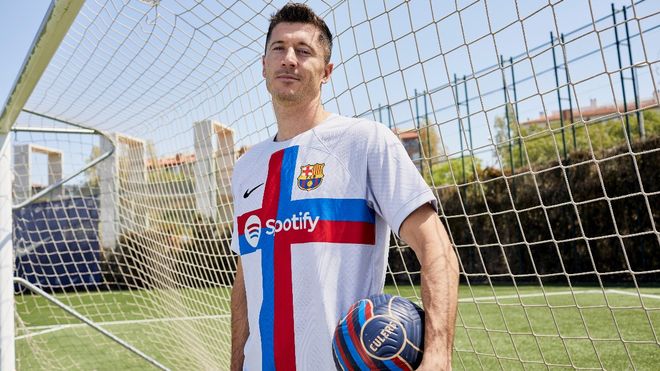 Barcelona’s deal to bring Lewandowski to the Camp Nou involved an initial €45m fee, plus an extra €5m in add ons, with the new La Blaugrana star signing a four year deal.

As per reports from Diario AS, Barcelona’s activation of financial levers requires the club to restructure Lewandowski’s contract, to spread the cost until the end of the 2025/26 season. 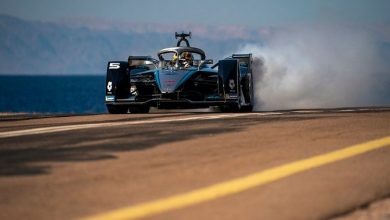 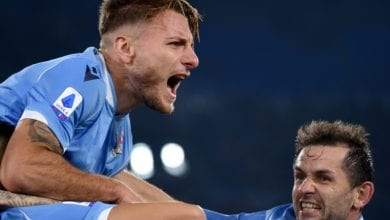 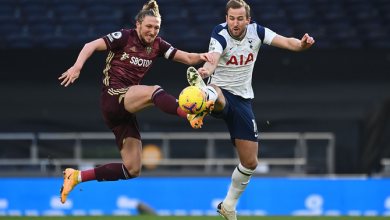 Son and Kane on target as Tottenham beat Leeds 3-0 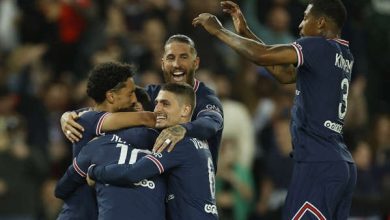