One of the most senior Russian-appointed officials in occupied Ukraine said the Ukrainian army was poised to begin an attempt to retake the southern city of Kherson and urged residents to evacuate for their safety.

Kirill Stremousov, deputy head of the local Russia-backed administration, made a video appeal after Russian forces in the area were driven back by 20-30 km (13-20 miles) in the last few weeks. They risk being pinned against the western bank of the 2,200-km-long Dnipro river that bisects Ukraine.

Eight months after being invaded, Ukraine is prosecuting major counter-offensives in the east and south to try to take as much territory as it can before winter.

Kherson is the biggest population centre seized by Moscow in what it calls its “special military operation” in Ukraine since it began on Feb. 24. The city is on territory which President Vladimir Putin says is now formally incorporated into Russia, a move Ukraine and the West do not recognise.

Stremousov said Kherson and especially its right bank could be shelled by Ukrainian forces, adding that residents who left would be given accommodation inside Russia.

“I ask you to take my words seriously and to interpret them as a call to evacuate as fast as you possibly can,” he said.

“We do not plan to surrender the city, we will stand until the last moment.”

The TASS news agency reported the overall Russian-installed chief of Kherson region as saying about 50,000-60,000 people would be evacuated to Russia and to the left bank of the Dnipro river in the next six days. The city of Kherson had a pre-war population of around 280,000 people but many of them have since fled.

“The Ukrainian side is building up forces for a large-scale offensive,” said Vladimir Saldo, the official. “Where the military operates, there is no place for civilians.”

The evacuation calls followed a gloomy assessment of Russia’s prospects in the area from General Sergei Surovikin, the new commander of Russian forces in Ukraine.

“The situation in the area of the ‘Special Military Operation’ can be described as tense,” Surovikin told state-owned Rossiya 24 news channel. “The situation in this area (Kherson) is difficult. The enemy is deliberately striking infrastructure and residential buildings.”

Vladimir Rogov, a member of the Russian-installed council governing Zaporizhzhia, another region in the south, said Ukraine’s forces had intensified overnight shelling of Russian-held Enerhodar. Many employees of the Zaporizhzhia nuclear station live there.

Artillery fire had hit the town’s outskirts and there had been 10 strikes around a thermal power station, he said on the Telegram messaging app on Wednesday.

Dmytro Orlov, whom Ukraine recognises as mayor of Enerhodar, blamed Russia for the shelling.

“The shelling, first of the industrial zone, and then of the city itself, began around midnight and it did not stop in the morning,” he posted on Telegram.

The plant is in one of four Ukrainian regions Russia has proclaimed as annexed but only partly occupies. The other three are Kherson, and the eastern border provinces of Donetsk and Luhansk – together known as Donbas.

Ukraine’s military said on Wednesday that Russian forces had carried out attacks with cruise, aviation and anti-aircraft missiles across several regions, including Kyiv and Zaporizhzhia, in the past 24 hours.

Putin proclaimed them regions of Russia after staging what Moscow called referendums in September, which Kyiv and Western governments denounced as illegal and coercive.

“In addition, the occupiers used 14 Iranian-made Shahed-136 unmanned aerial vehicles, 10 of which were shot down,” it said.

Both Ukraine and Russia have denied targeting civilians, although Ukraine and U.N. officials have accused Russia’s forces of war crimes. 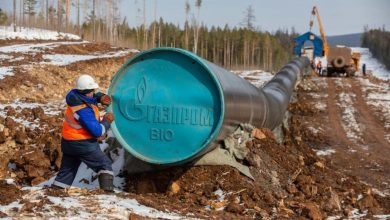 Europe is Planning to Ditch Russia’s Oil. Will it Go After its Gas? 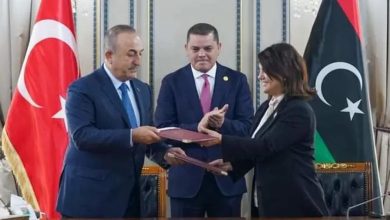 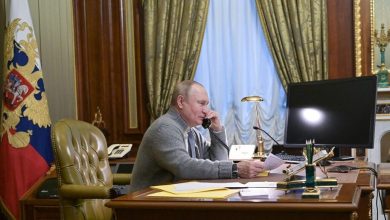 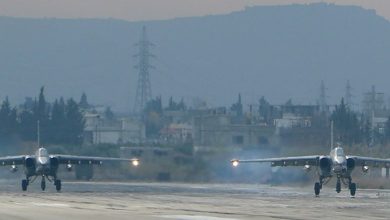