U.S. and Russia will hold high-level talks next week in the second bid in as many months to encourage stability in the tense relationship, officials said Friday.

The so-called Strategic Stability Dialogue, set up during a June 16 summit between U.S. President Joe Biden and his Russian counterpart Vladimir Putin in Geneva, will take place on Wednesday in the same city, the U.S. State Department said.

“Through this dialogue, we seek to lay the groundwork for future arms control and risk reduction measures,” it said in a statement.

The diplomacy comes amid tensions on multiple fronts between the two nations, with Washington warning Moscow of action unless it stops a sharp rise in online extortion attacks, which U.S. officials say largely originate in Russia.

It added the U.S. delegation will be led by Deputy Secretary of State Wendy Sherman and include Bonnie Jenkins, recently confirmed as the under secretary of state in charge of arms control.

Russia denies responsibility, but Putin has welcomed Biden’s efforts to bring more predictability to the relationship between the two global powerhouses.

Sherman will meet with the Russians days after undertaking a similar mission to China, a visit the State Department described as being aimed at ensuring there are “guardrails” in increasingly hostile U.S.-Chinese relations.

In announcing the future dialogue, Biden and Putin pointed out that Washington and Moscow spoke to each other to avoid worst-case scenarios even at the height of the Cold War. 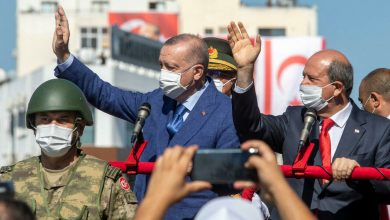 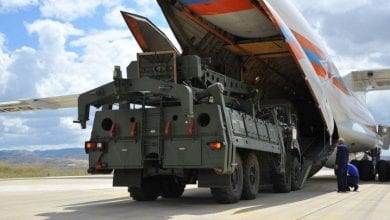 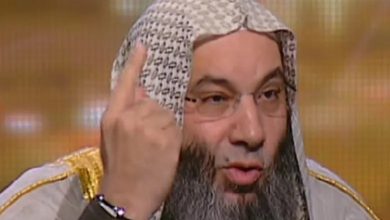 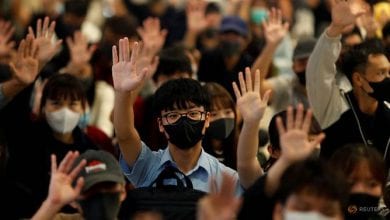