Saudi officials indicated Saturday they were keen to move on from the killing of journalist Jamal Khashoggi, one day after US President Joe Biden raised it in his talks with Crown Prince Mohammed bin Salman.

Tensions between the two men had been high ahead of their first meeting, especially after Biden’s administration last year released an assessment by the intelligence community that Prince Mohammed “approved” the operation that led to Khashoggi’s killing and dismemberment in the kingdom’s Istanbul consulate.

In remarks Friday night, Biden called Khashoggi’s death “outrageous” and said he had warned Prince Mohammed against further attacks on dissidents, without specifying what actions he might take.

The Al-Arabiya channel quoted a Saudi official saying the pair “addressed the issue of Jamal Khashoggi quickly” and that Prince Mohammed “confirmed that what happened is regrettable and we have taken all legal measures to prevent” a recurrence.

In an interview with CNN, Adel al-Jubeir, minister of state for foreign affairs, cast doubt on the intelligence community’s determination that Prince Mohammed ordered the 2018 operation, something Prince Mohammed has denied.

Prince Mohammed also pointed out that “such an incident occurs anywhere in the world”, highlighting “a number of mistakes” made by Washington such as torturing detainees at Abu Ghraib prison in Iraq, Al-Arabiya reported.

“We know what the intelligence community’s assessment was with regard to Saddam Hussein having weapons of mass destruction,” Jubeir shot back in an exchange with Wolf Blitzer shared widely on Saudi social media.

Accusations that the Iraqi dictator had such weapons trigged the 2003 Iraq War. None were found.

Jubeir also made clear the kingdom believed the Khashoggi affair had been sufficiently dealt with, even though Khashoggi’s remains have never been found.

A Saudi court in 2020 jailed eight people for between seven and 20 years over the killing. Their names were never released, and Khashoggi’s fiancee branded the ruling a “farce”.

“We investigated, we punished and we put in place procedures to ensure this doesn’t happen again. This is what countries do in situations like this.”

Despite lingering discord over the Khashoggi affair, the meeting between Prince Mohammed and Biden “went well with a frank exchange of opinions,” Ali Shihabi, a Saudi analyst, told our reporters.

Prince Mohammed “responded to Biden, pointing out US double standards of making a huge noise about Khashoggi (a Saudi) while trying their best to downplay the assassination of Shireen Abu Akleh even though she is a US citizen,” Shihabi said, referring to the Palestinian-American journalist shot dead in May while covering an Israeli army raid in the West Bank.

“But beyond that frank exchange the meeting was very cordial and important to put the bad blood created by Biden’s statement behind them,” he said. 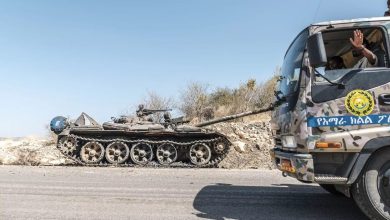 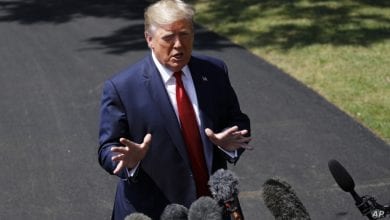 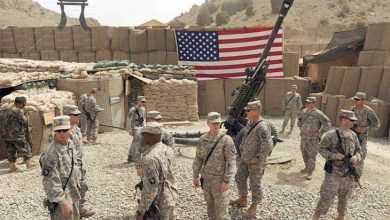