A Saudi-Emirati committee arrived in Aden on Thursday to oversee the withdrawal of the Southern Transitional Council (STC) from Yemeni government institutions, an official source told our reporters, after the council seized them last week.

The source also reiterated that talks with the STC are ruled out until it completely withdraws from all positions it seized in Aden and hands over government institutions to the Presidential Guard Forces, ending the coup on the legitimate government of Yemen.

The STC’s demonstration is “a failure,” the source told our reporters, adding that the people of the southern part of Yemen do not all support the council and that its supporters are from certain few areas in the south. 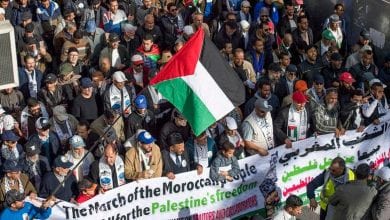 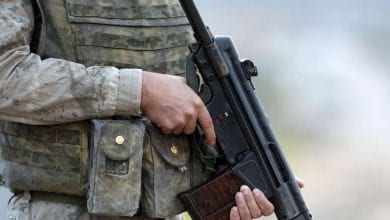 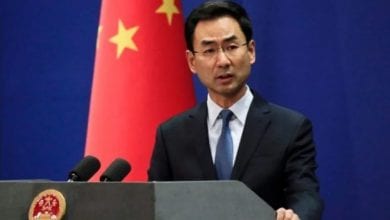