The Palestinian Authority in Ramallah, facing a major moral scandal over the distribution of coronavirus vaccines, one of it’s top officials have distributed vaccines to special people in the Authority, their relatives and employees working in the office of the President of the Authority and his guards.

The Palestinian Coalition for Integrity and Accountability (AMAN), accused the Palestinian government in Ramallah with injustice in the distribution of the coronavirus vaccines.

AMAN coalition added that the distribution of Coronavirus vaccines is away from a studied plan, and within a framework of relationships that seek private interest against the public interest.

AMAN also said, despite numerous correspondence to the Council of Ministers regarding the need to prepare and publish a distribution plan for the coronavirus vaccine, information that Aman Coalition received indicates that there are still many cases of ‘obtaining the vaccine, by several parties.

The democratic reform mainstream of Fatah on Tuesday evening condemned the authorization of the Palestinian Authority to provide Coronavirus vaccines to the government members and their families.

The Mainstream said in a statement condemning the government’s crime in Ramallah, when they allowed government officials, their guards and families to get the Coronavirus vaccine without prioritizing sick and elderly, in violation of the instructions of the World Health Organization, and this contradicts with all moral values.

Fatah’s democratic reform stream believes that the government’s inability to deal with the Coronavirus crisis and to provide a fair system for the distribution of vaccines and its manipulation of the distribution process, which forces it to immediately quit and open an investigation about the people involved in this crime.

It demanded a fair investigation into everything relating to the government behavior since the beginning of the Coronavirus crisis, including what it has done of distributing vaccines and publish the results of the investigation in public, so that those who have committed the crime of mismanagement and corruption of distribution pay the price for what they have committed against their people and citizens.

Islam Al-Tamimi, Independent Human Rights Commission, stressed that the government should reveal the vaccine distribution mechanism, noting that the commission has approached the prime minister in this regard.

Health Minister Mai al-Kaila said in a statement on Thursday that the ministry was following World Health Organization protocol in the immunization process. She said the priority goes to medical staff, the elderly, people with chronic illnesses, and then to other sectors, starting with those most dealing with the public, such as teachers and security etc …

Earlier on Saturday, Prime Minister Mohammad Shtayyeh said his government had paid $ 10 million for Coronavirus vaccines, “they’re supposed to arrive in the middle of (next) month.”

Shtayyeh added that “the reason for the delay is the manufacturer and not for some other reason, and we expect the first batch to arrive within the next month (March)”. 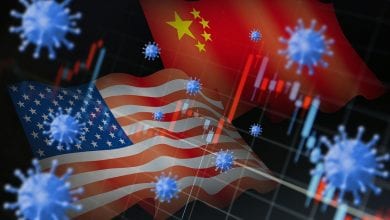 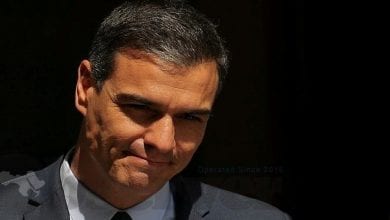 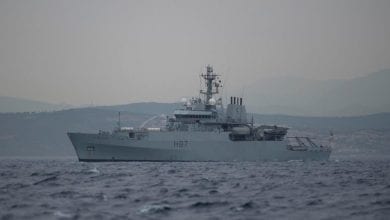 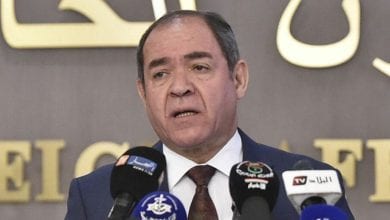