The Special Tribunal for Lebanon (STL) unveiled fresh charges on Monday that widen the investigation into other killings and assassination attempts believed to be linked to the 2005 murder of prime minister Rafiq Hariri, six years after the last indictment was issued and as the court process enters the final stages.

Pre-trial judge Daniel Fransen lifted the confidentiality of his decision confirming new charges against Salim Ayyash relating to the attempted murder of Lebanese politicians Elias Al Murr in July 2005, Marwan Hamadeh in October 2004 and the assassination of former secretary general of the Lebanese Communist Party Georges Hawi in a car bombing in June 2005.

Mr Ayyash is one five members of the Lebanese group Hezbollah who have been charged over Hariri’s killing, all of whom are fugitives and being tried in their absence. The new charges against Mr Ayyash unveiled on Monday include assassination attempts on 19 people.

Lebanon witnessed a string of car bombings targeting anti-Syrian journalists and politicians around the time of Hariri’s death, which led to the withdrawal of Syrian troops after 29 years of occupation.

Mr Ayyash is charged with “conspiracy to commit terrorism” in the Hariri case and is being defended by a publicly appointed lawyer.

Hezbollah, a Damascus ally, has rejected the accusations against its members, arguing there is a lack of solid evidence, and has refused to hand over the suspects. The militant group also functions as a political party in Lebanon, but is classified as a terrorist organisation by the United States.

Headquartered in The Hague, the STL was set up in 2009 at the request of the Lebanese government to prosecute crimes related to the February 14, 2005 bombing that killed 22 people, including Hariri, and injured at least 230 others.

The tribunal’s hearings began in 2014 and concluded in September 2018. Lebanese media reported that a final verdict was expected next month.

The STL said on Monday that there was enough evidence against Mr Ayyash to merit a trial on the new charges. It issued new warrants for his arrest to the Lebanese government and international police organisations.

“The new indictment is an additional element to fuel accusations against Hezbollah. The fact that the group refuses to hand Ayyash over points to the fact that it played a role in Mr Hariri’s death,” Lebanese political analyst Sami Nader told The National.

According to the prosecution, Hariri’s assassination was organised by Mustafa Badreddine, with Mr Ayyash acting as his immediate subordinate.

The two men, along with Hussein Oneissi and Assad Sabra, were first indicted in 2011. Charges against Mr Badreddine were dropped following his death in Damascus in 2016. 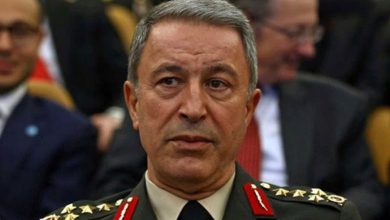 Hulusi Akar: Turkish forces is Not a “Foreign” Power in Libya 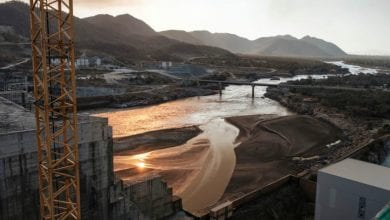 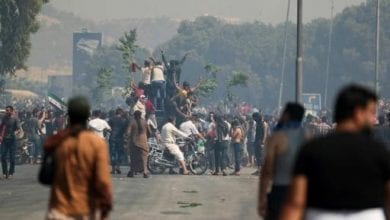 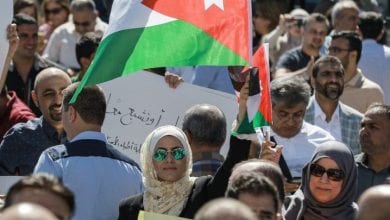