Syria’s Kurdish forces said that they expected revenge attacks by ISIS following the US announcement on Sunday that the extremist organization’s leader Abu Bakr al-Baghdadi had been killed.

“Sleeper cells will seek revenge for al-Baghdadi’s death,” Mazloum Abdi, the top commander of the Syrian Democratic Forces – the de facto army of the Kurdish administration that holds thousands of ISIS fighters in custody – told our reporters.

“This is why anything is possible, including attacks on prisons,” he said.

The SDF, who were the US-led coalition’s main partner on the ground in Syria during years of operations against ISIS, hold an estimated 12,000 ISIS suspects in a number of different facilities in northeastern Syria.

An SDF-led operation eliminated the last scrap of ISIS’s self-proclaimed “caliphate” – which once covered vast territory in Syria and Iraq – in March.

The territorial defeat of the extremist group did not however mean the death of the organization or of its ideology.

Small units of fighters have since gone underground and continued to carry out guerrilla-style attacks in the region.

US President Donald Trump, who announced al-Baghdadi’s death in a solemn address from the White House on Sunday, had said last year that he intended to pull his troops from Syria.

US forces have indeed withdrawn from some areas in northern Syria, although they are remaining in regions of eastern Syria that include oil wells.

The vacuum created by the US redeployment and a subsequent operation launched by Turkey and its proxies against Kurdish forces has heightened fears of mass ISIS prison breaks.

Attacking prisons to free large numbers of senior operatives has been a signature tactic in resurgence drives by ISIS’s earlier iterations.

Trump thanked the Syrian Kurds “for certain support they were able to give us” in the operation against al-Baghdadi.

Mazloum had said in an earlier post on social media that the operation against the ISIS supremo had resulted from joint intelligence work. 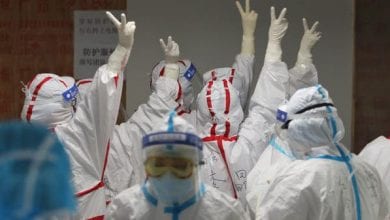 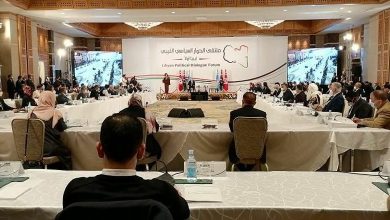 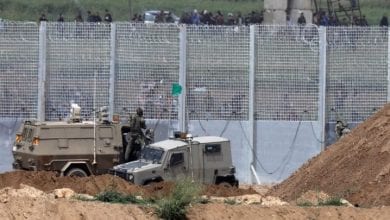