Droukdel was killed on Thursday in the northwest Mali town of Tessalit. “Many of his close associates” were also “neutralised”, said Parly.

The group, formerly known as the Salafist Group for Preaching and Combat, has bases in northern Mali from where it regularly carries out attacks and abductions of westerners in the sub-Saharan Sahel zone.

AQIM stems from a group started in the late 1990s by radical Algerian Islamists, who in 2007 formally subscribed to Al-Qaeda’s ideology.

France also claimed on Friday to have captured a leader of the Islamic State in the Greater Sahara (EIGS) group, which carries out frequent attacks over Niger’s western borders.

Operations against EIGS “the other great terrorist threat in the region” are continuing, said Parly.

France has over 5,000 troops deployed in its anti-jihadist Barkhane force in the Sahel region.

Mali is struggling to contain an Islamist insurgency that erupted in 2012 and which has claimed thousands of military and civilian lives since.

Despite the presence of thousands of French and UN troops, the conflict has engulfed the centre of the country and spread to neighbouring Burkina Faso and Niger. 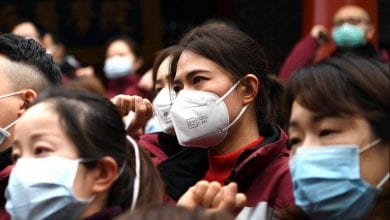 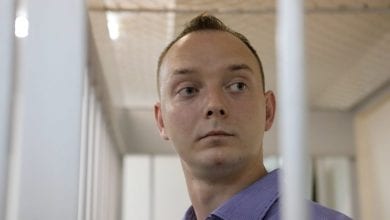