Tunisian army troops on the border with Libya shot Tuesday night at vehicles that crossed into Tunisia, said a statement by the Tunisian Ministry of Defence.

There were no reports of casualties.

The statement added that, according to the legally-sanctioned rules of engagement, Tunisian military units “fired warning shots to force the vehicles to stop but they did not heed the warnings. At a second stage, shots were fired at the tires. But the vehicles chose to flee.”

“The military formations operating in the Manzla area in the Remada district (governorate of Tatouine) have detected Last night (at about 22:00) suspicious movements by four vehicles coming from Libyan territory and which penetrated the buffer border zone at the level of the sand barrier,” said the statement.

A 200km border barrier, consisting of water-filled trenches,  sandbanks and an electronic fence, was built in 2016 on the Tunisian-Libyan border by the Tunisian army in collaboration with the United States and Germany to prevent cross-border infiltration by jihadists.

The barrier was put in place after two major terrorist incidents perpetrated in 2015 by Tunisian extremists after stays in Libya. Bloody attacks cost the lives of scores of civilians, including many foreign tourists at the Tunis Bardo Museum and a beach resort in Sousse.

While announcing a judicial investigation into the matter by the Sfax military court, the Ministry of Defence said that “National Army units will stand ready with all legally available means to thwart any attempts aimed at violating the country’s territorial integrity and its national security by repelling all illegal acts such as trafficking, terrorist activities and organised crime.” With growing military activity in Libya’s western region on the border with Tunisia, there have been mounting concerns about an overflow into Tunisian territory of armed confrontations between the Turkish-backed Government of National Accord (GNA) militias and fighters loyal to the Libyan National Army (LNA).

The border between Tunisia and Libya is rife with illegal trafficking, which authorities are combating with uneven results, especially as the land barrier covers about a third of Tunisia’s border with Libya.

More concerns in Tunisia were fuelled by Turkey’s dispatching of mercenaries and Islamic militants from Syria.

Washington said it was alarmed by emerging signs of a Russian presence in Libya. At the end of May, US Africa Command (Africom) said there were Tunisian-American discussions over “mutual security concerns with Tunisia” regarding the possible deployment of a non-combat unit from its Security Force Assistance Brigade.

Tunisia has an official policy of neutrality in the Libyan war and advocates for a peaceful settlement of the conflict between Libyans themselves. 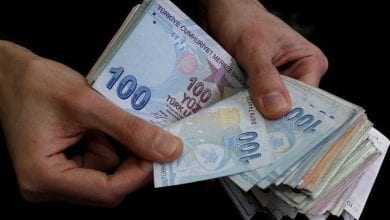 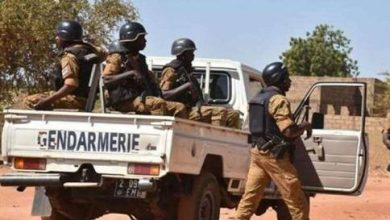 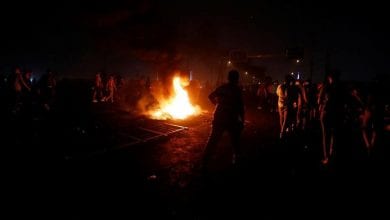 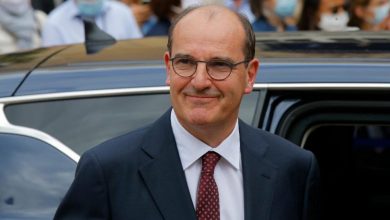