The Tunisians received the head of Brotherhood, Rached Ghannouchi, with the slogan to “Leave”, and “criminal Ghannouchi”, during a visit that he was performing south the country to attend a regional gathering organized by the Ennahdha movement to mark the 41st anniversary of its founding.

Social media activists published video clips, for expelling Ghannouchi from SFAX governorate on Sunday morning, and cut off the road ahead of him to reach the center of the province.

Yesterday, Rached Ghannouchi visited the southern governorate of Tataouine and faced the same insult from the citizens there.

Once Rached Ghannouchi leaves the place of the Brotherhood, his holiness fades and turns into expulsion during his prayers and his rounds in the soil of Tunisia.

The octogenarian leader of the Brotherhood, who is seeking at all costs to return to power, after the dissolution of the parliament he chaired, Rashid Ghannouchi is trying to rally his supporters in order to regain a new legitimacy, especially in the run-up to legislative elections, which should take place on December 17.

Ghannouchi was shocked by the eviction campaigns in the Southern governors yesterday, and today, especially since he thought those provinces were guaranteed for the Brotherhood.

Ghannouchi previously declared in 2019 that the Ennahdha Brotherhood movement did not need to organize an electoral campaign in the governors of the South (7 governors out of 24) as guaranteed.

The seven governors are Sfax, Gabes, Medenine, Tatouin, Qibli, Tozeur and Gafsa, with two million and 600,000 people out of a total of 10 million Tunisians, while their representatives in the Tunisian Parliament occupy 53 seats out of 217, which is about a quarter of the seats.

The electoral stations which Tunisia has seen since 2011 showed that the Tunisian of the South was the electoral backup of the Brotherhood, as Ennahdha won most of the parliamentary seats allocated to the electoral districts of these regions.

In 2011 elections, Ennahdha won 89 seats, and the highest voting rates in the governors of the South were recorded with 3 seats out of a total of 4 in the governor of Tataouine. 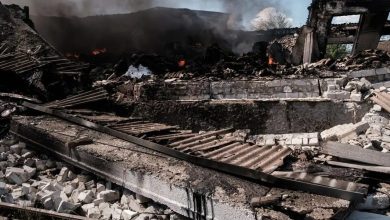 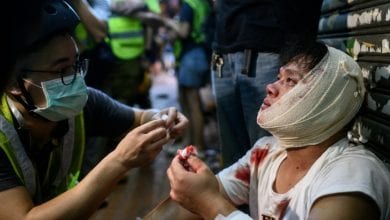 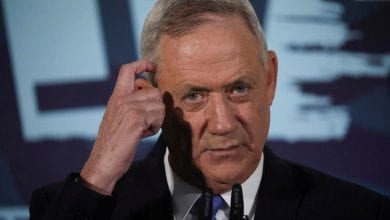