Tunisia’s new designated prime minister Elyes Fakhfakh said he would form a smaller cabinet than in previous governments and combat poverty and marginalization of poorer regions.

President Kais Saied named the former finance and tourism minister as his choice for premier on Monday, giving him a month to form a government that can win majority support in the deeply fragmented parliament.

Speaking late on Monday, Fakhfakh said his cabinet would try to meet the aspirations of the 2011 revolution that introduced democracy, citing the October election of Saied as evidence Tunisians wanted big change.

“We will work… to establish the conditions for a fair and strong state, a state that will reward weaker regions and weaker neighborhoods and end decades of poverty and marginalization,” he said.

The economy has languished since the revolution, with low growth, high state deficits and debt, mounting unemployment and declining public services that have caused many Tunisians to lose faith in politics.

“We will focus all our forces on raising the priority challenges, social and economic, and strengthening democracy,” he added.

Tunisia needs to borrow about $3 billion internationally in 2020 to meet spending commitments, and faces strong pressure from international lenders to cut spending.

Saied named the former Total employee after the parliament this month rejected a government proposed by Habib Jemli, who was designated prime minister in November.

Jemli was nominated by the moderate Islamist Ennahda party, a member of successive governments since the revolution, after it came first in the October elections with 53 of the 217 seats.

However, he was not able to win enough support from other parties for his proposed cabinet, giving President Saied the opportunity to designate his own choice for premier.

His selection of Fakhfakh came despite the wishes of most parties in parliament, which showed more support for two other candidates. He now has a month to form a government and put it to a confidence vote. If he loses, there will be another election. 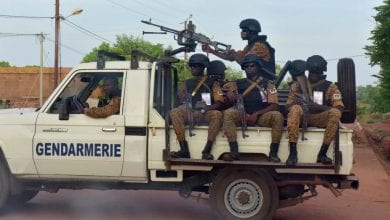 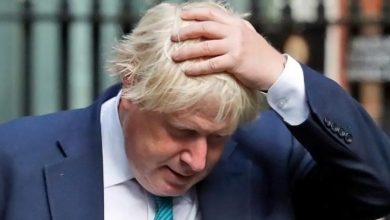 Scandal after scandal: Timeline Of Tory Sleaze Under Johnson 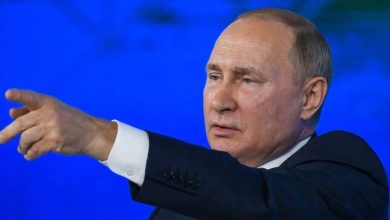