The leader of the Turkish opposition and head of the Republican People’s Party, Kemal Kılıçdaroğlu, confirmed that the opposition alliance in Turkey, the “Nation Alliance”, will choose its candidate for the upcoming presidential elections after internal deliberations, while denying the statements of one of his closest aides that he will be the CHP’s candidate for the upcoming presidential elections.

The opposition leader’s statements came two days after his assistant and deputy in the Republican People’s Party, Bulent Kuşoğlu, said that Kılıçdaroğlu is “our presidential candidate in the CHP,” Kılıçdaroğlu commented on this statement by saying, “I heard that with sadness.”

“We, the nation’s alliance, will run in the presidential elections with other opposition parties, therefore, declaring this or that person to be a candidate without consulting them, without their consent, or without a joint decision,” Kılçdaroğlu was quoted by the newspaper “SÖZCÜ” as saying in exclusive statements to her. It was wrong.”

Components of the Nation Alliance

The head of the Republican People’s Party also refrained from announcing his possible candidacy for the presidential elections, stressing that the opposition candidate must be determined by the components of the nation’s alliance, namely the Republican People’s Party, the Good Party, the Happiness Party, and the Democratic Party, amid assurances that the Future Party and the Democracy and Progress Party ( led by Ahmet Davutoğlu and Ali Babacan respectively) also intend to cooperate with the Nation Alliance.

Turkey is running in the presidential and parliamentary elections in June 2023, and the People’s Alliance (MHP and the ruling Justice and Development Party) announced earlier that President Recep Tayyip Erdogan would be the coalition’s candidate in the upcoming elections.

Kuşoğlu’s comments sparked controversy over who should be the candidate of the Nation Alliance, and Koray Aydin, a prominent member of the Iyi Party, confirmed that they would like to see Iyi Party leader Meral Aksener as a candidate for the presidency. 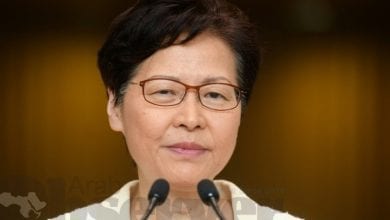 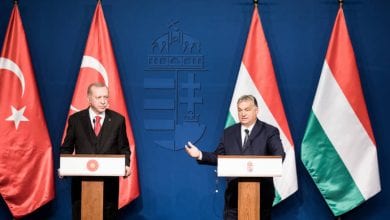 In Hungary, Erdogan threatens to ‘open the gates’ for millions of refugees fleeing to Europe 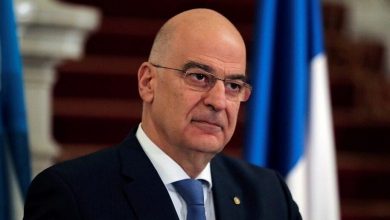 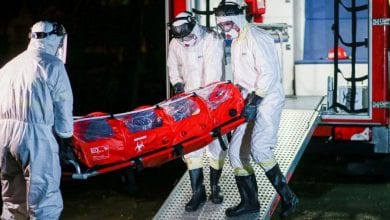