“So far 471 targets have been struck and 254 terrorists were neutralized in the operation,” Akar was quoted as saying by the official Anadolu news agency.

Ankara began the series of air strikes as part of Operation Claw-Sword on Sunday.

President Recep Tayyip Erdogan on Tuesday threatened to launch a ground operation into Syria “with tanks and soldiers” in defiance of international pressure not to do so.

Turkey’s air raids followed a bombing in Istanbul on November 13 that killed six people and wounded 81.

The PKK, which has waged an insurgency against the Turkish state since 1984, denied any role in the bombing — the deadliest in five years after a spate of attacks in Turkey between 2015 and 2017.

Turkey blamed the attack on the Kurdistan Workers’ Party (PKK), which is blacklisted as a terror group by the European Union and the United States. 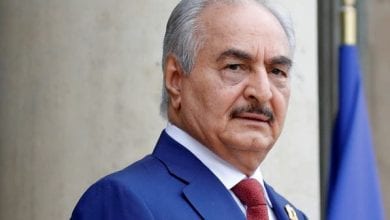 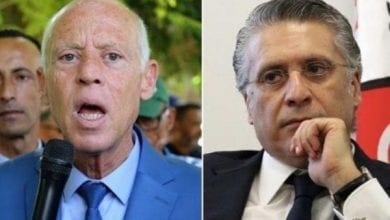 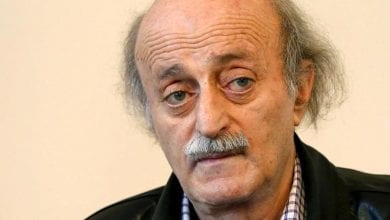 Jumblatt denies move for his ministers to resign from Hariri cabinet 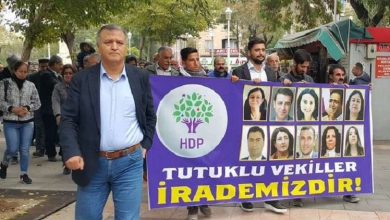