On Tuesday, Turkey’s Interior Ministry announced that security forces in Sirnak, in the country’s southeast, had launched a new anti-terrorism operation.

“Eren Winter Operations, which are being carried out to completely eradicate terrorism in the country, are continuing successfully with the help of our people,” the statement continued.

This year, Turkey launched Operation Eren, named after Eren Bulbul, a 15-year-old boy killed by the terrorist group in August.

The most recent operation aims to eliminate PKK terrorists who have taken up residence in the area.

In its more than 35-year terror campaign against Turkey, the PKK has killed at least 40,000 people, including women, children, and infants, and has been designated as a terrorist organization by Turkey, the United States, and the European Union. 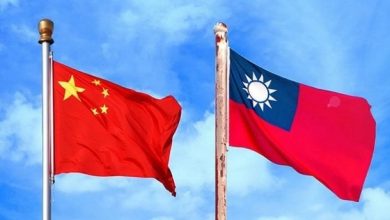 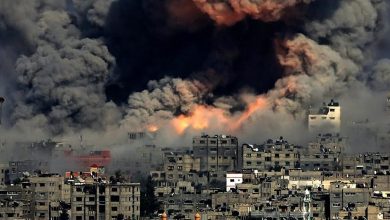 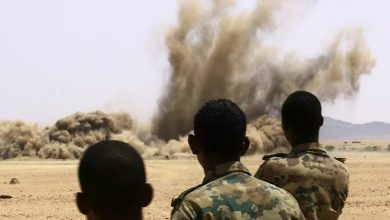 Tension Escalated and Strikes between Sudan and Ethiopia