UEFA has confirmed that Russian teams will be barred from European competitions next season as the governing body handed down further sanctions on Monday.

In February, the organisation banned all Russian clubs and the national team from participating in UEFA competitions “until further notice” as a result of the country’s invasion of Ukraine.

Due to ongoing conflict has resulted in Russian representatives being forced out of competition yet again.

The Russian men’s, women’s and Under 21s teams will all be denied entry into European competitions next season.

UEFA has confirmed that Russia will not be allowed to play in the Nations League and will be ranked fourth and subsequently relegated from Group 2 of League B.

Furthermore, UEFA confirmed that the women’s team “will not participate in group C of the UEFA Women’s EURO 2022 final tournament” in England this year.

Instead, they will be replaced by Portugal, the team that Russia eliminated in the play-offs.

Russia’s women’s team will also not be allowed to finish their qualifying campaign for the 2023 World Cup.

Similarly, the U21s will not finish the qualifying stage of the upcoming European Championship.

There will once again be no Russian clubs in the Champions League, Europa League or Europa Conference League next season.

“Russia will have no affiliated clubs participating in UEFA club competitions in the 2022/23 season,” a statement from UEFA confirmed.

“Consequently, the respective access lists of the men’s and women’s club competitions have been rebalanced in accordance with the principles set out in the relevant competition regulations.

Russia had come forward as potential hosts for the 2028 and 2032 European Championship competitions.

However, UEFA has decided not to entertain their bid, saying: “The UEFA Executive Committee declared the bid submitted by the Football Union of Russia (FUR) to host the UEFA EURO 2028 or the UEFA EURO 2032 as not eligible, in accordance with Article 16.02 of the Bid Regulations UEFA Finals and Final Phases which states that “each bidder shall ensure that it does not act in a manner that could bring UEFA, the UEFA final or UEFA final phase, any other bidder (or any employee, officer or representative of any of the foregoing), the bidding procedure or European football into disrepute”.” 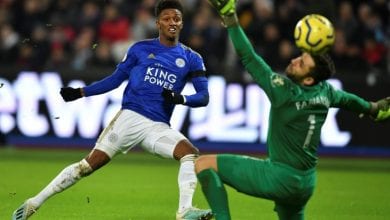 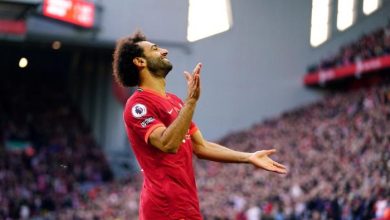 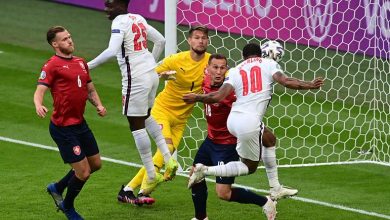 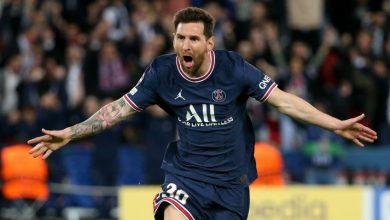 Messi: I didn’t make a mistake leaving Barca for PSG