The UN called on Tuesday for an independent investigation into the deaths of dozens of African migrants during a fire at a Houthi-run detention center.

“It is not only Yemenis who are suffering in Yemen. The world was reminded of the plight of the migrant community last week when ahorrific fire broke out at a detention facility in Sana’a holding predominantly Ethiopian migrants,” the organization’s Yemen envoy Martin Griffiths said. “Dozens were killed in the fire and over 170 seriously injured. There must be an independent investigation into the cause of the fire.”

#Yemen: Scores burn to death in an immigration detention center in Sanaa after Houthi forces launched projectiles into a locked hanger with hundreds of #Ethiopian migrants inside.

Griffiths also said the ongoing conflict in the country was deteriorating, especially with the continuation of the Houthi militia’s offensive on Marib and cross-border attacks targeting Saudi Arabia.

“Ansar Allah’s offensive on Marib governorate continues, putting civilians, including an estimated one million internally displaced persons, at risk. Fighting forces on both sides have suffered heavy losses. I see shocking reports of children increasingly getting drawn into the war effort and deprived of their future,” he said.

“Cross-border attacks have also increased significantly in recent weeks. I am concerned by the intensification of missiles and drone strikes, including ones that have targeted civilian and commercial infrastructure in the Kingdom of Saudi Arabia. Subsequently, airstrikes took place within the confines of Sana’a city, endangering civilians there as well.

“In Hudaydah, there has been a troubling continuation of violence causing civilian deaths and injuries, including women and children. I join General Guha, head of the UN Mission to Support the Hudaydah Agreement, in condemning attacks that endanger civilians,” he added.

The UN relief chief, Mark Lowcock, also said there had to be greater accountability for those responsible for violations of humanitarian law in the country.

“About 15,000 people have fled the fighting so far. More than half are crowded into makeshift camps or other dangerous sites, he said. If fighting escalates, tens of thousands more will flee, likely into severely deprived camps that are already over-capacity,” he said. “Yemen needs greater accountability for all serious violations of international humanitarian law and international human rights law in Yemen, including any violations against refugees and migrants.”

He added that the Houthis threatening Marib, a place he called a “rare safe haven” in Yemen, was putting the lives of 1 million displaced people in danger.

Lowcock also accused the Houthis of inflexibility regarding the Safer tanker, which contains 48 million gallons of oil, but is deteriorating without proper maintenance.

“On the Safter tanker, the United Nations is still discussing with Ansar Allah several logistical issues that are delaying the mission. The UN is being as flexible as possible because we want the project to start,” he said. “So far Ansar Allah has not been as flexible in return. There are several pending issues where the UN has no room for maneuver, either because the budget can’t accommodate it, or because there would be safety concerns for mission personnel.

“When Ansar Allah agreed to the mission plan in November 2020, they also committed to facilitate mission preparations and logistics. The UN remains eager to help.” 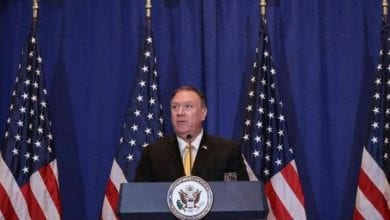 Pompeo warns against internationalizing ,sending mercenaries and to stay out of Azerbaijan-Armenia conflict 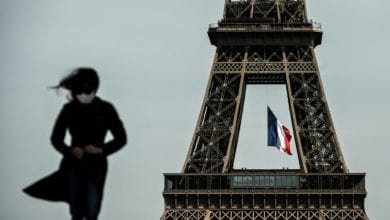 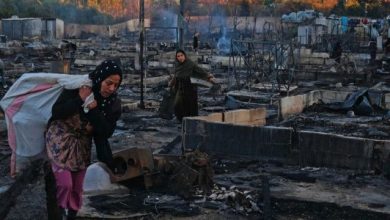 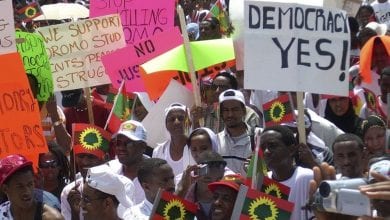