United Nations and the Arab League made a joint appeal Wednesday for Israel to abandon its plans to annex parts of the occupied West Bank.

The call was made during a United Nation Security Council video conference in which several government ministers participated.

It was the last international meeting before Israel goes ahead with the plans as early as July 1.

“I call on the Israeli government to abandon its annexation plans,” said UN Secretary-General Antonio Guterres.

US Secretary of State Mike Pompeo responded to the joint calls by the United Nation and the Arab League saying it is up to Israel to make its own decisions on whether to annex parts of the occupied West Bank, as Israeli Prime Minister Benjamin Netanyahu has vowed to do.

With Netanyahu’s July 1 deadline approaching, aides to US President Donald Trump began discussions on Tuesday on whether to give Netanyahu the green light for annexation, which has drawn condemnation from the Palestinians and US Arab allies.

Guterres, meanwhile, reiterated the longstanding goal of a two-state solution with an independent, contiguous, sovereign and viable Palestinian state, with Jerusalem as the capital of both states. 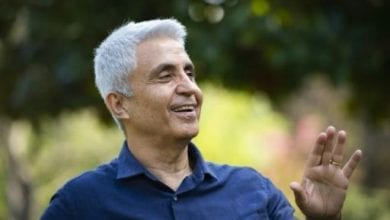 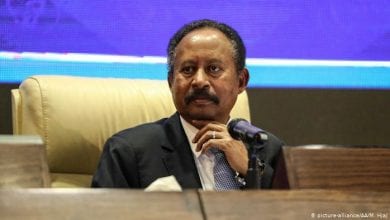 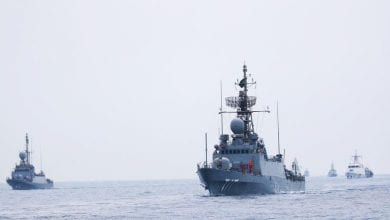