Biden administration is warning Americans in Ethiopia to evacuate immediately or risk being trapped if the civil war spreads to the capital.

State of play: One year after Prime Minister Abiy Ahmed launched an offensive to topple regional leaders in Tigray who had rebelled against the federal government, it’s now the rebels who are advancing, and the national capital could come under threat.

Between the lines: The State Department’s message is that U.S. citizens must get out now, or risk being trapped in a war zone.

Driving the news: Secretary of State Tony Blinken warned Friday that a prolonged civil war “could lead to the implosion of Ethiopia and spill over into other countries in the region.”

What to watch: Blinken will fly overnight tonight to Kenya. He’ll meet in Nairobi with President Uhuru Kenyatta, who just returned from Addis Ababa and has called for a halt to the fighting.

Zoom out: During his trip, which will also include stops in Nigeria and Senegal, Blinken will give a speech laying out the administration’s approach to Africa. 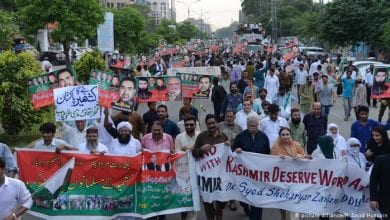 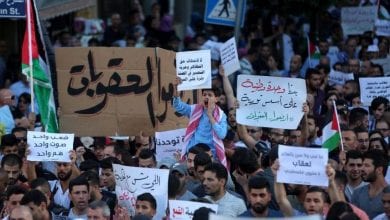 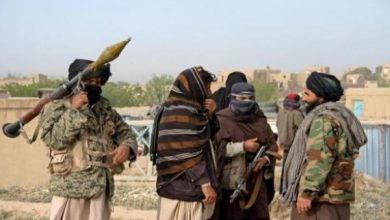 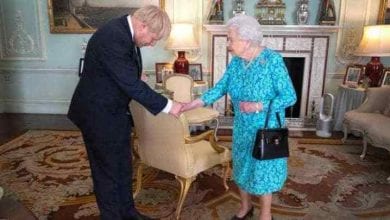