Assaults on demonstrators in Ramallah, the seat of the governing Palestinian Authority (PA) by plainclothes men – some armed with sticks and rocks – provoked further outrage and deepened concerns about the repression of dissent. More demonstrations are planned for this weekend.

The head of the European Union’s mission to the West Bank and Gaza Strip, Sven Kuhn von Burgsdorff, on Thursday called for an independent and transparent investigation into the killing of Palestinian activist Nizar Banat.

Banat, 44, was reportedly beaten to death by Palestinian security officers who raided his home to arrest him last week.

Palestinian activists, meanwhile, said that they will resume protests against the death of Banat on Saturday.

The protests, during which Palestinians chanted slogans against Palestinian Authority President Mahmoud Abbas, were temporarily suspended after protesters and journalists were physically assaulted by Palestinian security officers and Fatah thugs in Ramallah earlier this week.

The protests will take place in Ramallah and Hebron on Saturday.

On Friday, the Banat family revealed two names involved in the assassination of political opponent Nizar Banat last week in one of the family’s homes south of Hebron in the occupied West Bank.

In a statement published on the “Nizar Banat” page, the family accused two officers involved in the assassination of their son.

The family said: “We will reveal the names of two main persons participeted in the crime, Aziz Al-Tamizi, a colonel in the Preventive Security Service, who participated in the killing and threatened witnesses as well.

Added: “The second name is Shadi Al-Qawasmeh, who participated in the assassination directly by beating him, and he was the driver of the car that carried the martyr Nizar.”

UN High Commissioner for Human Rights Michelle Bachelet on Thursday urged the Government of the State of Palestine to ensure the safety of protesters ahead of further demonstrations planned for Saturday in Ramallah, following the violent suppression of protests last weekend by Palestinian security forces, both uniformed and plain-clothed, and other armed individuals.

“The Government of the State of Palestine is obliged to ensure freedom of opinion, expression and peaceful assembly. Palestinian Security Forces must act to provide safety and security for the exercise of human rights, including peaceful assembly,” Bachelet said. “Any unnecessary or disproportionate use of force must be promptly, transparently and independently investigated.”

“During one of these protests, one of our staff members monitoring it was punched and pepper-sprayed by a person in civilian clothing,” said the High Commissioner.

“Many people, including journalists, and human rights defenders were similarly assaulted. This interference in our work in Palestine is unprecedented. It is crucial that independent investigations are carried out to hold the perpetrators accountable.”

“We have also witnessed and received credible reports of specific targeting of women present in the demonstrations – women protesting, reporting for media or merely bystanders,”. 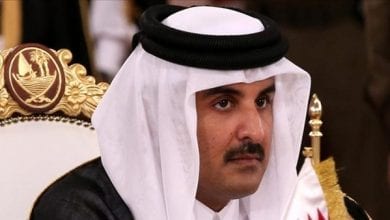 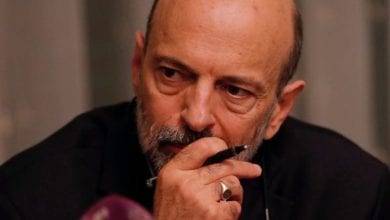 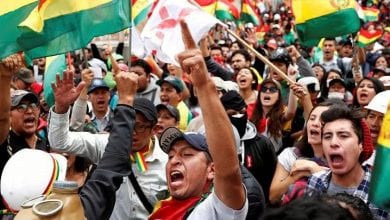